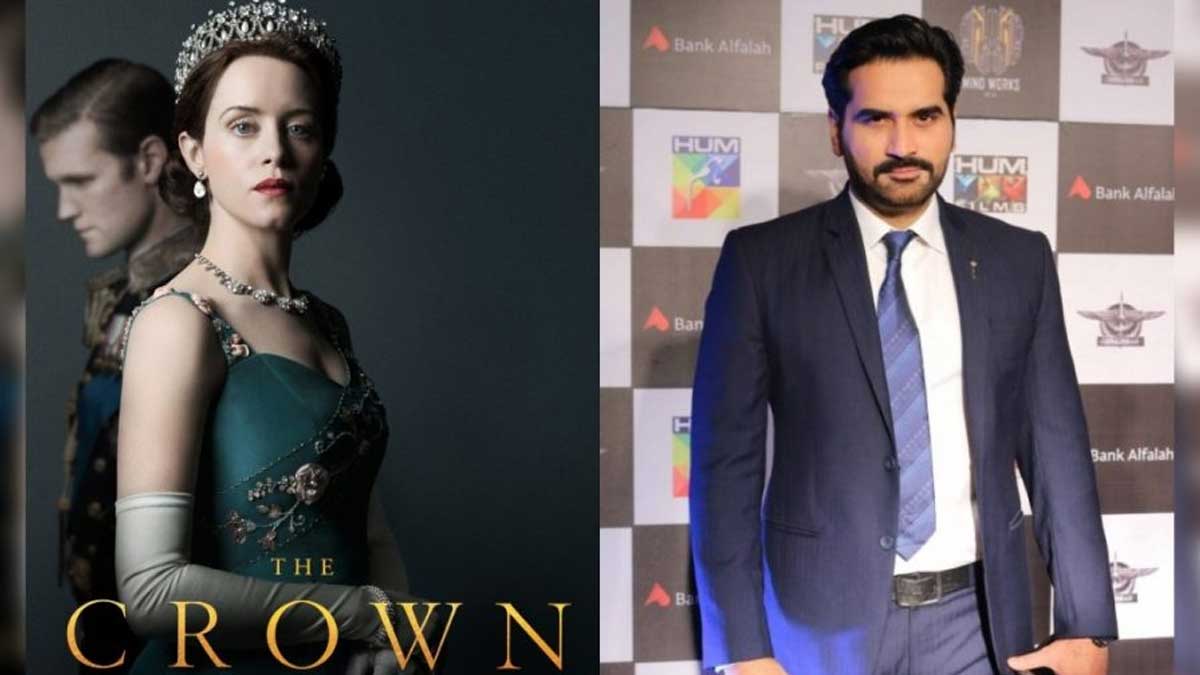 The Meray Paas Tum Ho actor, Humayun Saeed is all set to make his appearance in an essential role on a Netflix hit, will be essaying the role of Dr Hasnat Khan, a close friend of the late Princess Diana, in the upcoming season of The Crown.

Humayun has been chosen to portray the famous character of a British-Pakistani heart and lung surgeon Dr Hasnat, who is widely known for his romantic two-year relationship with Diana. The People’s Princess is said to have described him as ‘Mr Wonderful’.

On Sunday, it was learnt that Humayun will be seen playing his role in “the crown” season, soon after the news broke out, fellow industry peers and politicians congratulated the bin roye star for bagging his first-ever Netflix show. Humayun has not responded to any of these claims as yet. But, the news has left his fans and co-stars celebrating on Twitter timeline.

“Congratulations, Humayun Saeed upon becoming the first Pakistani actor to be cast in a Netflix original series, The Crown. Wish you all the best for appearing as Dr Hasnat Khan opposite Elizabeth Debecki who will be appearing as Lady Diana,” Chairman Standing Committee on Info & Broadcasting, Faisal Javed Khan wrote on Twitter.

Mahira Khan shared the news and congratulated her Bin Roye co-star on Twitter. “Finally it’s out! So proud! So excited! Mash aAllah Masha Allah! What a show! What a star.”

Meanwhile, “Very proud of you my friend, Humayun Saeed! I am sure you will bring nuance to the character with your acting. Looking forward to it!” shared Adnan Siddiqui.