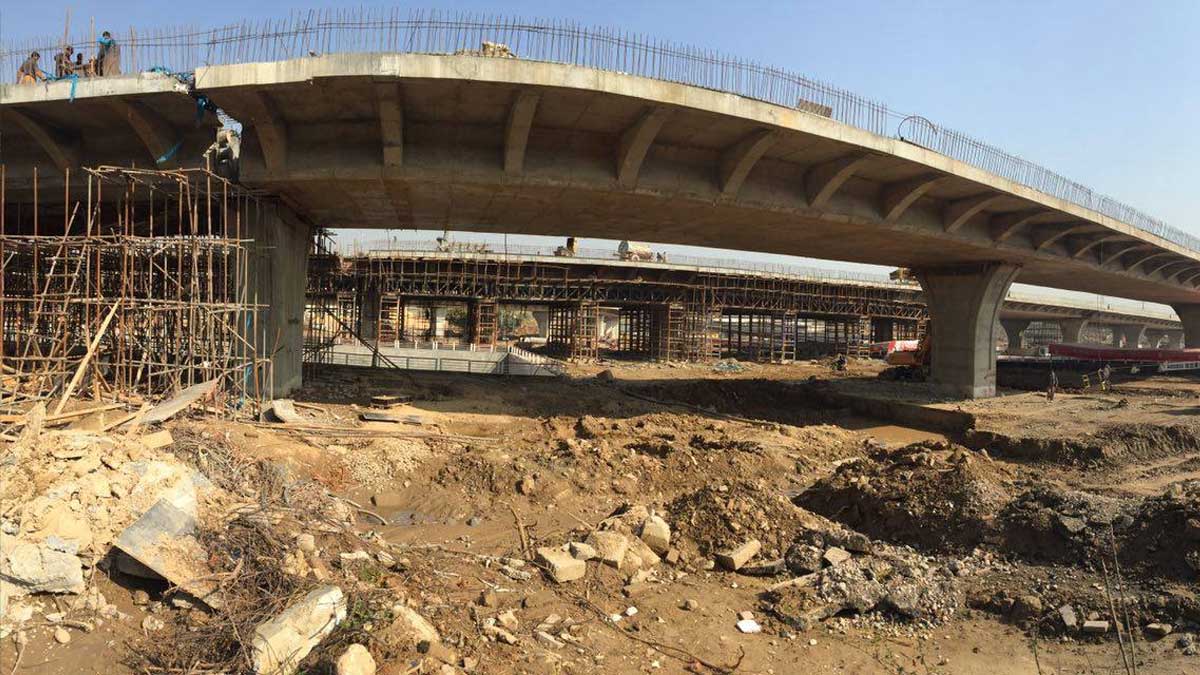 The Sihala Flyover project has been given to Frontier Work Organisation (FWO) after terminating the contract with a private company, the city manager announced.

The flyover will be constructed on Kahuta Road. CDA has signed an agreement with FWO in this regard, according to the media persons.

Last year, the CDA had given the project costing Rs 770 million to a private company, which was to be completed in one year’s time.

However, it failed to even start the project. Afterward, it refused to do the Sihala Flyover project, saying an increase in the construction material cost, so CDA awarded the agreement to FWO at the same rate and terms and conditions.

“Yesterday, we signed an agreement with FWO. Soon after Eid, the new contractor will start the work on the project to complete it in one year’s time,” an official of the engineering wing of CDA said.

Last year in July, the former Prime Minister Imran Khan had laid the foundation of the Sihala Flyover project as well as the Rawal Dam Interchange and Korang Bridge expansion projects.

But, these two projects which were supposed to be completed by the end of this year face delay, and the CDA has given these projects to FWO recently to complete them as soon as possible.

Regarding the delay of the projects, Prime Minister Shehbaz Sharif had shown his grave concerns and issued orders to investigate the concerned authorities.

“Now, all three projects will be completed soon as FWO being a major construction company in the country has the potential to complete these projects in the shortest possible time,” said an engineer of CDA.

He further added that CDA had already made an agreement with FWO for Rawal Dam and Korang project and now on Tuesday, the contract has been signed for the Sihala Flyover project also.

“Though all three projects will be executed simultaneously, the main focus will be on Rawal Dam as 50% work on this project has already been completed,” PM said.