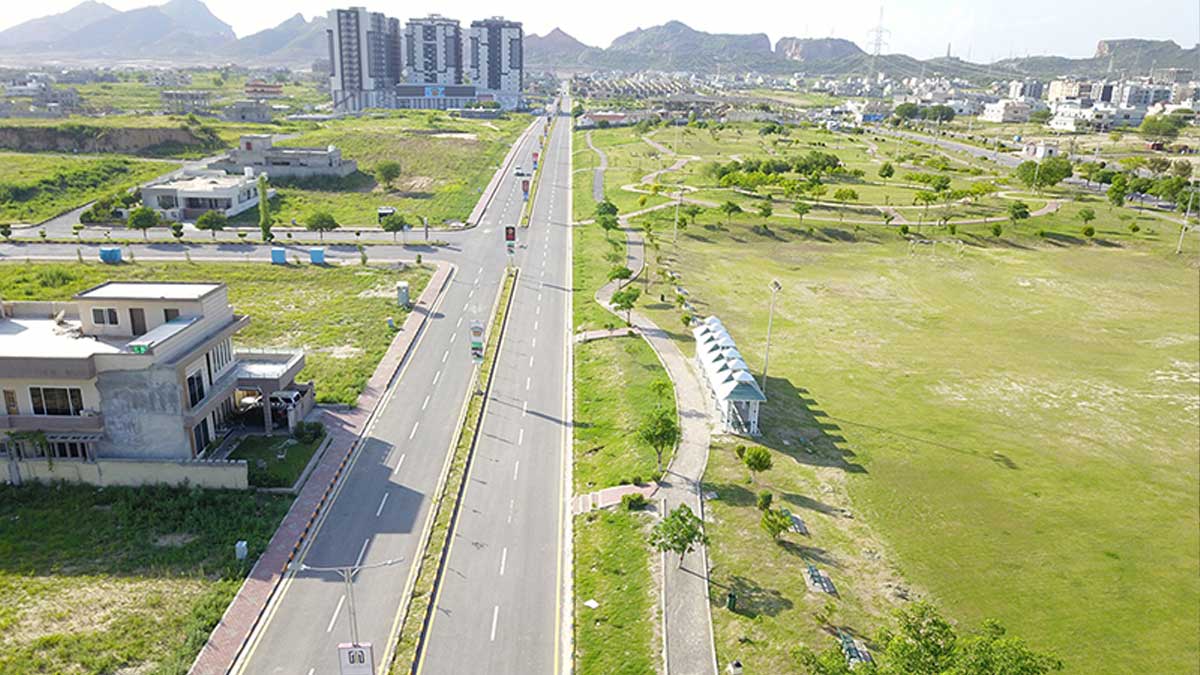 The Capital Development Authority has decided to launch Gandhara Triangle Project along with the G.T Road with the focus to earn revenue. In this regard, a meeting of the commission took place in Islamabad on Friday.

The sources said that the revenue, generated from this project would be utilized to acquire the land for Zone III. Zone III consists of 51,000 acres, out of which about 20,000 acres of land are un-acquired. During the meeting, the commission discussed different suggestions to acquire land in Zone III and make new bylaws for Sub-Zone ‘D’ of Zone IV.

Commission was told that in case, the federal cabinet allowed the CDA to prevent the landowners from selling their lands in the open market, the CDA will pay them after getting funds from the proposed Gandhara Triangle Project. No discussion about the constructed houses in that area was undertaken.

One of the members of the comission told the media, “This is very much clear we will not go for compulsory or forced acquisition. However, a proposal is under consideration that could be presented before the cabinet for the voluntary acquisition of land.”

Gandhara Triangle Project has been propped to set up along with G.T.Road opposite B-17. It comprises 74 acres. The plan of constructing five apartment towers, a mega shopping mall, plots for farmhouses and a cinema has been made.

The site of the triangle project falls in Zone I, on the border of Zone I and Zone III in Sangjani area at the start of Margalla Road.

“Due to its location, this scheme has huge potential. The area is accessible from GT Road and Margalla Road,” said an officer of the CDA.

This proposed project has a big potential of earning big revenue for CDA. This project was prosed many years ago but CDA could not launch it for different reasons.