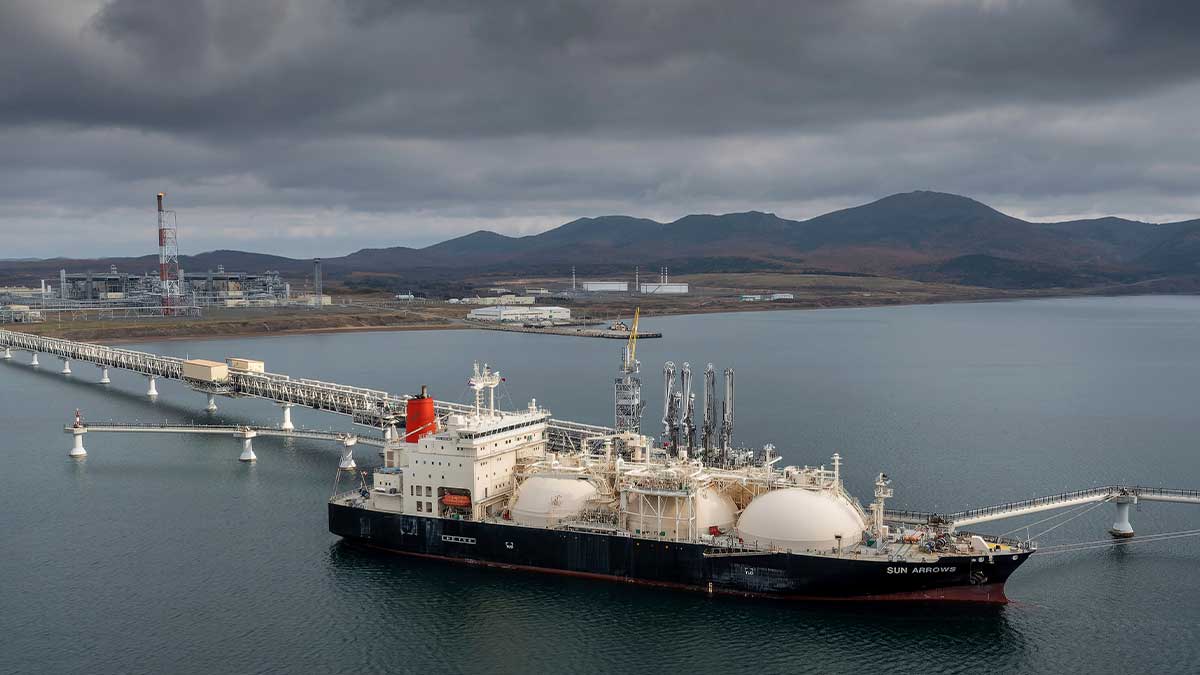 Having a nameplate capacity of almost 2.5 million tons per annum (mtpa) of LNG, this mega-project will consist of storage tanks, ports, distribution centre and regas trains in the long run.

The CEO of Daewoo Gas, Shahid Karim, said that the terminal will possibly be operated on the coast of Arabian Sea in the south of Pakistan.

“This terminal is for liquid sales with the adoption of Virtual Pipeline System Technique,” stated Zhou Hong, General Manager of CNCEC-FCC.

While speaking at the virtual signing ceremony, Karim said, “We hope that with the commencement of this project, Daewoo Gas will not only help meet the energy needs of Pakistan, but also contribute towards upgrading the natural gas industry with its innovative technology.”

Moreover, after completion of the project, this terminal will handle 10,000 tons of LNG per day at its peak, thus improving Pakistan’s energy supply, according to Daewoo Gas.

Hong said, “Under the framework of the China-Pakistan Economic Corridor (CPEC), this project will not only effectively fill Pakistan’s energy gap, but also meet its demand for clean energy, energy conservation and emission reduction.”

“It is worth noting that the project will provide a comprehensive clean energy solution with higher efficiency, lower emissions and prices for both goods transportation and industrial power generation in Pakistan,” Hong mentioned.

Besides, the Daewoo Gas LNG terminal project will generate an estimated 2,000 to 4,000 job opportunities for locals. These comprise posts for operation, management,  maintenance support, logistics, marketing,  and transportation.

Regarding the project, Hong further commented, “This large project represents the ideals of CPEC industrial cooperation and technology transfer between China and Pakistan, and will further strengthen the traditional China-Pakistan friendship.”

It is has been informed that CNCEC has set up an office at Karachi and FCC is planning to introduce a branch in Pakistan in the future.