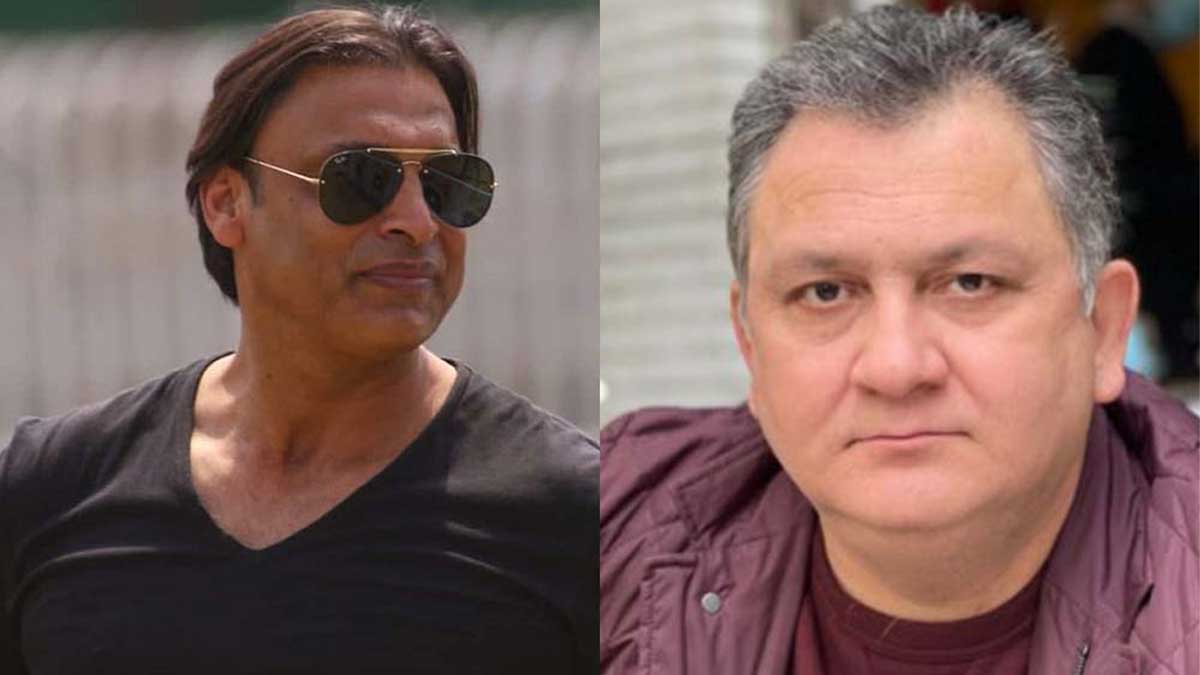 Pakistan Television Corporation (PTV) has sent Shoaib Akhtar a Rs 100 million defamation notice in the wake of his on-air spat with anchor Dr Nauman Niaz during a show that prompted the former fast bowler to resign from the channel.

According to a notice issued by the national television authority, Shoaib Akhtar resigned on air from PTV Sports on October 26th, which was not only a breach of the clause but also resulted in significant financial losses for PTV.

“As per clause 22, both sides shall have right to terminate his agreement by serving three months’ written notice or payment in lieu thereof. Whereas, Shoaib Akhtar resigned on air on October 26 which has resulted into huge financial losses to PTV,” it read.

“You [Akhtar] also left Dubai during T20 World Cup transmission without any prior information to PTVC management. Besides, appearance on an Indian TV show along with Indian cricketer Harbhajan Singh, also caused irreparable losses to PTV.”

Shoaib Akhtar, on the other hand, has taken to Twitter to criticise the corporation. The former star pacer expressed his disappointment and vowed to “fight this legal battle”.

Utterly Disappointed. After miserably failing to safeguard my respect & repute while i was working for PTV, they have now sent me a Recovery Notice. I am a fighter & will not give up & fight this legal battle. My lawyer @SalmanKNiazi1 will take this forward according to law.

PTV Sports anchor Dr Nauman Niaz apologized to Shoaib Akhtar for his verbal spat with the cricketing legend during a live TV show, following a strong criticism from Pakistanis.

Last month, cricket fans were outraged by Akhtar’s “insult” on a state-owned television programme. In the presence of cricket superstars such as Sir Viv Richards and David Gower, the TV host had told the former cricketer to leave the show.

Following a call to fire Niaz, a probe was conducted, and he was pulled off the air by PTV management.

The anchor claimed in a statement posted on his YouTube account on Thursday that the outrage over what he did on air was justified, and that “I apologized thousands of times over my conduct.”

“For whatever reason, I had no right to do any of this on the air, and it was entirely my fault.” Niaz added, “Shoaib Akhtar is a superstar, and I adore his cricket.”

Niaz revealed that his father told him after the show that he didn’t anticipate this from him and that it was a mistake.

Niaz stated that he should have handled the matter differently because Akhtar was the show’s star and he was merely the host.

“It shouldn’t have happened in the first place.” I’m willing to pay the price, and I am.”

Dr Niaz had previously been forgiven by Akhtar for the benefit of the country and state institutions.

Akhtar had previously stated that he kept expecting Niaz to apologize, but that he did not, forcing him to leave the show.