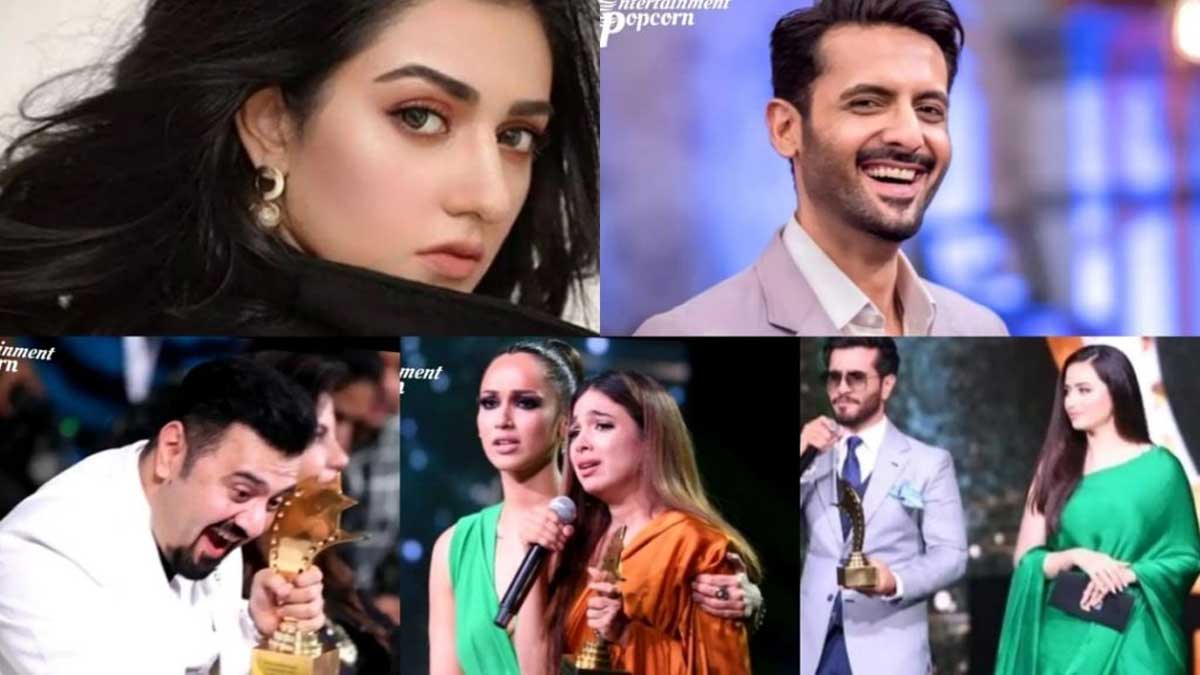 The second annual awards were held in a ceremony overshadowed by controversy over the cancellation of numerous nominees’ tickets. Sonya Hussyn, Feroze Khan, Asim Azhar, and the television series Pyar Ke Sadqay were among the big winners.

The event was held in Dubai and was attended by several local celebrities before being slammed back home for improper planning. PISA was chastised last year by veteran actors who were kept in the dark about whether or not they would be a part of the show despite being nominated.

Several nominees, including music nominees Baluch Twins and LSA-winners Bayaan, had their tickets cancelled at the last minute, in a repetition of history.

Regardless of the turmoil around the occasion, the prizes were awarded on schedule. Here is the complete list of PISA 2021 winners.

Model of the Year
Fahmeen Ansari

Best Use of Humour in Social Media
CBA Arslan Naseer

YouTuber of the Year
Ducky Bhai

Vlogger of the Year
Shahveer Jafry

TikToker of the Year
Jannat Mirza