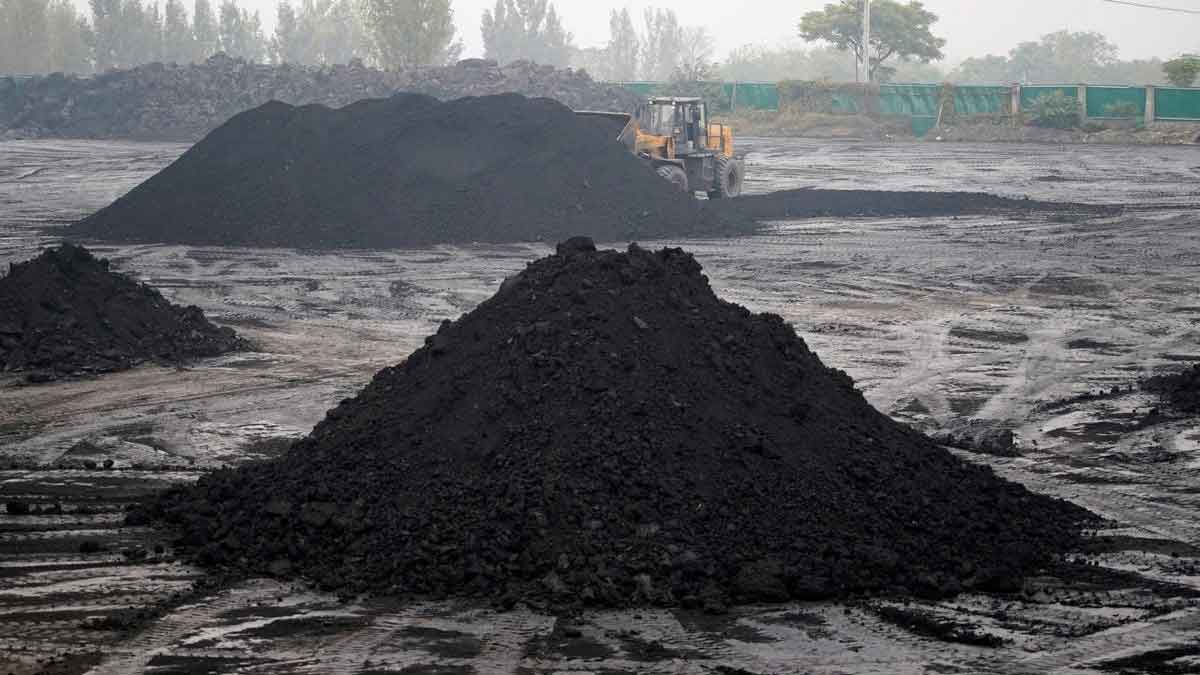 Government has decided to convert three power plants from imported fuel to local coal and industry experts believe that it could result in savings of $175 per tonne which would translate to over $800 million in savings annually from each plant.

“The government’s decision to bet on local fuel will not only reduce the country’s import bill, on which fuel imports bear the biggest burden, it will also bring down electricity tariff rates,” predicts an analyst.

He mentioned that coal is extensively used for the cheap production of electricity, which is currently producing 36 percent of the world’s electricity.

During the think-tank session at the PCJCCI secretariat, Zihai said that Pakistan has huge reserves of coal particularly lignite coal which China imported for the $8 billion in 2021 from other countries instead of Pakistan because of the lack of technology and modern methods. The Pakistan government should introduce up-to-the-minute technology to facilitate the mineworkers with the latest mechanisms, to work on the coal reserves, he added.

Meanwhile, PCJCCI Senior Vice President Ehsan Chaudhry remarked that Pakistan is blessed with large coal reserves which China has imported earlier. The coal deposits in Pakistan are found in Baluchistan, Punjab, and particularly Sindh where the Thar Desert had the 16th largest coal deposits.

He pointed out that because of global energy insecurity produced due to ongoing war between Russia and Ukraine, several European nations have been forced to revive their decades-old coal-based electricity plants to prevent energy shortages in their respective countries.

Vice President Sarfaraz Butt further stated that a total of 185 billion tons of coal reserves were found in Pakistan but unfortunately, local coal mining in Pakistan experienced a lot of problems because of a lack of up-gradation of equipment. The old traditional methods of mining become the reason for numerous death cases because of suffocation and blasts.

Addressing the session, the joint chamber’s secretary general Salahuddin Hanif stated that Pakistan should implement a safe and balanced approach to using its huge coal reserve for power generation with the least damage to the environment and can easily overcome energy shortfall without burdening the economy.