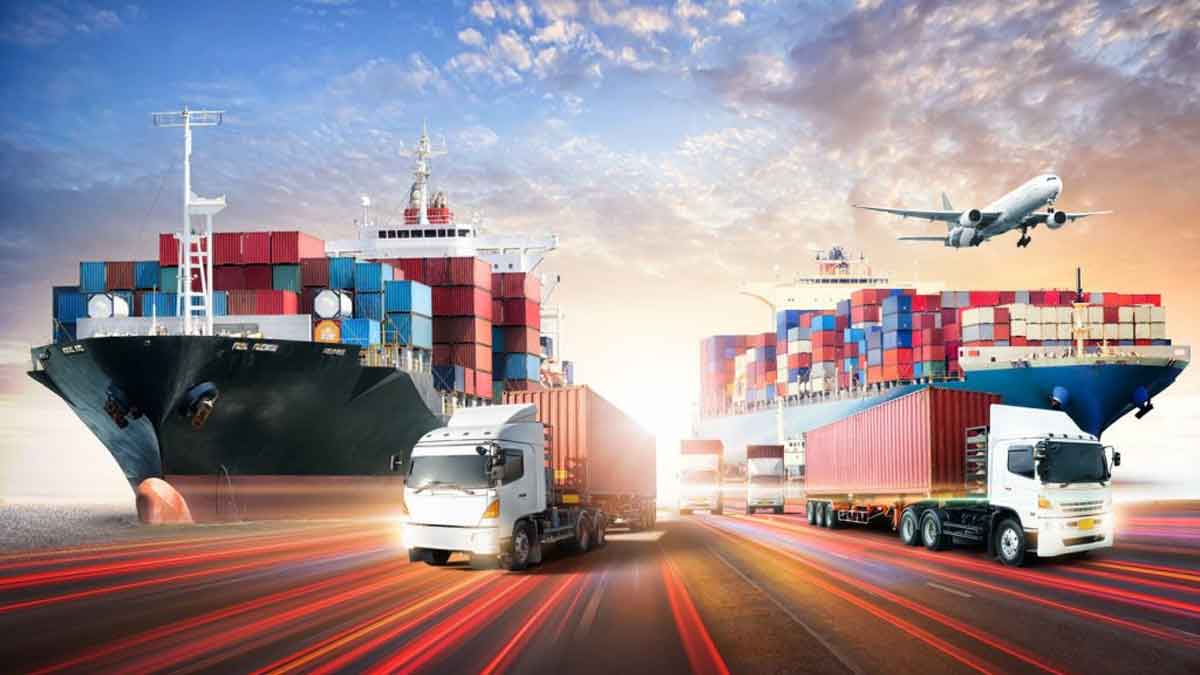 Pakistan’s exports to China had shown an upward trend during the first seven months of the present year and with this momentum, exports were expected to cross the $4 billion target by end of this year, Pakistan’s Ambassador to China Moin ul Haque stated.

“Our exports to China remained at $3.6 billion with a record increase last year and with this momentum, we are likely to cross the $4 billion target this year”, the envoy said during his meeting with a group of businessmen.

Ambassador Haque had a meeting with the businessmen and traders to cooperate with the Government of Pakistan and the embassy to further improve exports from Pakistan to China and asked them to propose different means and methods.

“On our part, we have already established Pakistan pavilions in different cities to aware the Chinese buyers and customers about Pakistani products and are also using online platforms like JD.Com to sell Pakistani products in China”, he said.

Read more: Pakistan’s exports to China increased by 26% to $3 billion in FY22

“It is very promising that Pakistan’s exports to China are growing. The Government of Pakistan is keen to harness the real potential of exports through value addition, digital marketing, export-oriented investments, and encouraging enterprises from both countries to make Pakistan an integral part of China’s supply chain”, the envoy added.

According to economic experts, China had opened up its market for Pakistani goods. Both countries could benefit from long-term associations and Pakistani brokers could export more goods to China which was the second largest economy in the world.

“Pakistan can become a food basket for China because the Chinese market is huge and has the good buying power, therefore Pakistan should take advantage of its good relationship and China can help relocate its industries and technologies to Pakistan to increase its exports”, he remarked, adding that the exports of key products to China increased in sesame seeds, pine nuts, rice, seafood, and other agricultural products, which has increased Pakistan’s economic recovery.