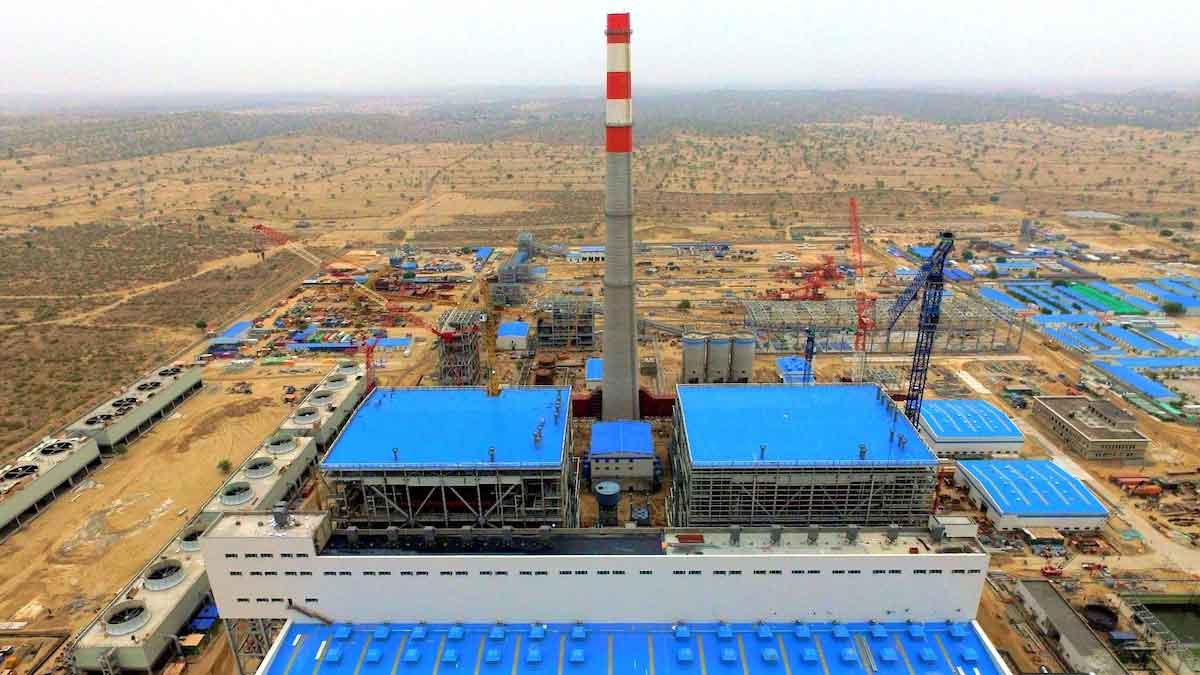 China Power Hub Generation Co. (CPHGC) has shown interest in purchasing 40,000 tonnes of local coal on a monthly basis at a price fixed in Pakistani rupees, therefore it has solicited tenders from businesses registered in Pakistan.

Under the scope of the China-Pakistan Economic Corridor (CPEC), China Power International Holding and Hub Power Company Limited (HABCO) of Pakistan have collaborated to form CPHGC as a joint venture. The power plant is found at Hub, located in Balochistan.

Earlier, the plant was utilizing coal imported from South Africa and Indonesia; though, in response to the shooting prices of imported coal, the government has directed that the plant must switch to using coal from the local area.

In this regard, the owner of a coal supply firm, Masood Khan Nassar, showed his concern about the action and said that it would benefit the nation and the local coal dealers in several ways.

Relying to the question regarding the availability and quality of the local coal, Masood responded that the coal mines in Balochistan’s Duki and Harnai areas could generate between 6,000 and 8,000 metric tonnes of coal every single day. “We are already supplying coal to the Sahiwal coal-fired power plant,” he said, adding, “The Sahiwal coal-fired power plant is one of our customers.”

Meanwhile, according to an energy analyst, shifting to local coal would help in preserving valuable international reserves which consequently bring down overall prices.

He added that, in addition to this, it would also increase the number of job opportunities and business prospects available to workers and entrepreneurs in Pakistan.