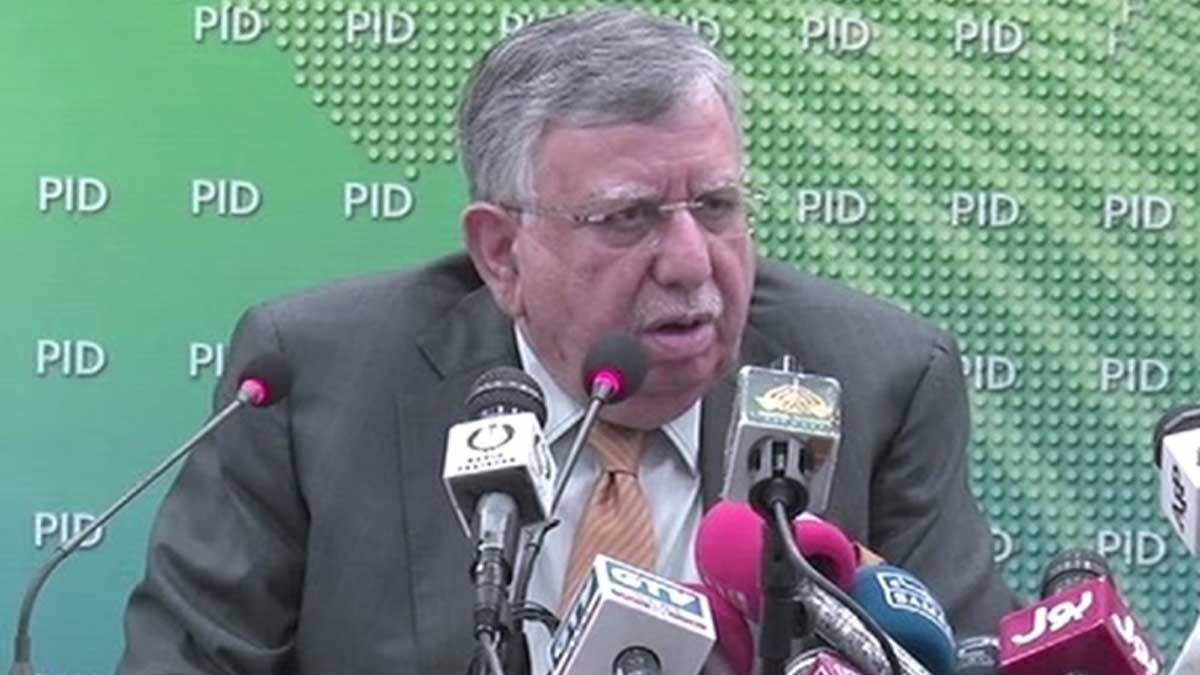 The government has decided to elect Adviser to the Prime Minister on Finance and Revenue Shaukat Tarin as a senator from Khyber Pakhtunkhwa.

Last week, government demoted Tarin to serve as Adviser to the Prime Minister on Finance and Revenue because he was not elected as a Senator during his constitutional term, preventing him from being re-elected as a Federal Minister.

Prime Minister Imran Khan named Shaukat Tarin as Federal Minister for Finance and Revenue on April 16, despite the fact that he had to be a member of parliament within six months, as required by law.

Tarin was set to be elected to the Senate before October 15 in order to keep his position as Federal Minister. However, the government was unable to elect him to the Senate within his constitutional term.

Shaukat Tarin is currently leading Pakistan’s delegation to the World Bank and the International Monetary Fund’s annual meetings (IMF). Tarin will not be able to chair the Economic Coordination Committee (ECC) or other cabinet committees after becoming Prime Minister’s Adviser, hence the administration may face some economic issues as unelected advisers and special assistants, according to the Islamabad High Court, are not permitted to lead government bodies, particularly cabinet committees.

“I have no intention of leaving.” “I have faith in the prime minister, who has promised to make me a senator,” Tarin remarked during a press conference.

In the absence of the PML-N’s previous finance minister, Senator Ishaq Dar, the current government decided to elect Tarin from Punjab against Senator Ishaq Dar’s seat, which has remained vacant. Due to his self-exile in the United Kingdom, Dar has not taken the oath.

The government issued the Elections Ordinance 2021 on September 1, requiring elected members to take an oath as legislator within 60 days. However, the PML-N claimed that the Supreme Court had banned former finance minister Ishaq Dar from taking the oath as a member of the Senate immediately after his election, and that he could not be stripped of his membership due to new legislation enacted by presidential edict.

The PTI administration appointed four finance ministers during its three-year constitutional period. Asad Umar was initially designated as the Federal Minister of Finance. Later, he was succeeded by Abdul Hafeez Shaikh, who was later dismissed from the position and replaced by Hammad Azhar. Shaukat Tarin was named Federal Minister of Finance and Revenue in April of this year.