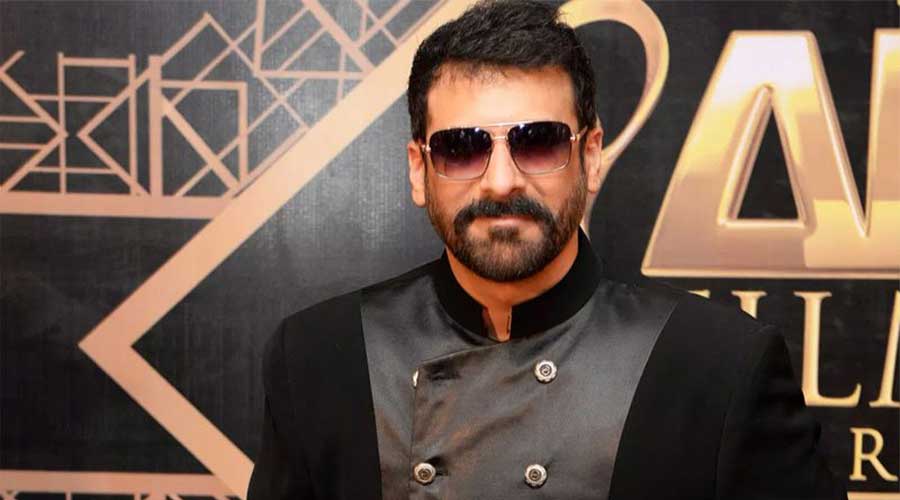 In a recent interview with Dawn, Italian-born Pakistani actor, director and screenwriter Shamoon Abbasi talked about his decision of joining Pakistan Tehreek-e-Insaf (PTI) and his plans to revive Pakistani cinema industry.

He started speaking as, “I’ve joined PTI, not as a politician; I’ve joined the development department of the media industry.”

“We’ve created and forwarded new policies that the government has accepted and started implementing. Thankfully, Prime Minister Imran Khan is supporting us.”

Talking about the cinema industry, Shamoon said regulations were the need of the hour in the industry “Because there are no formal agreements, lots of issues arise in payments.”

“The biggest problem is that our industry has not been shaped properly, due to which actors are unable to get loans, cars, or open accounts,” he said.

“At the moment, we need to encourage OTT platforms and use the existing ones to promote local content. Most of our talented directors are being hired outside of Pakistan,” he said, giving the example of ZEE5. “And it’s a shame we haven’t given them space or empowered them through our local platforms.”

Shamoon Abbasi further disclosed that he has used his new designation in PTI to launch Caravan 2021, a festival for fresh Pakistani filmmakers from all over the world, where they can submit their short-films. “This will be a fresh market, starting from a fresh mindset. The process of the festival will train them on how to be a part of mainstream media.”

He talked about the procedure saying that all people have to do is send in their submissions for pre-selection on any of Caravan’s social media pages and the film will be forwarded to the jury. Ultimately, these films would be played by Starzplay, a local OTT platform by Cinepax in Pakistan.

“This [showcase] has the potential for Pakistan to establish its value on one of its own platforms. It may take time, but at least it will be the beginning of something,” he said with optimism.