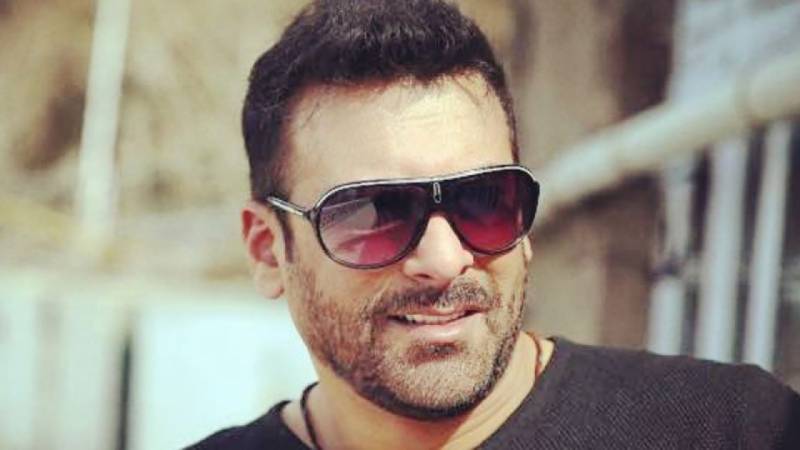 Well-known actor and filmmaker from the Pakistan entertainment industry, Shamoon Abbasi shared his views on digital web content and talked about the reason behind why they have gained popularity in India.

He is an Italian-born former actor, director, and screenwriter, better known for portraying villain roles. Abbasi has won the Bronze award for “Best Telefilm” at the 2011 Hum TV Telefilm Festival Awards, in recognition of Daag Hai Mere Naam Pe.

He took to his official account of Facebook and posted, “Projects like Mirzapur, Gang of Wasseypur, Family Man, and many others of this genre are very much liked in Pakistan. What I have learned as a filmmaker from them is that they don’t waste their time or money on casting hi-profile actors in these series except the main roles, They use junior actors from every walk of life, every height, color, language without being conscious about the looks as far as they are fitting into the roles, it looks real on the screen.”

Shamoon Abbasi went on to shed light on Pakistan showbiz industry saying, “The female cast of these series are working with minimal make-ups and in few projects, no make-ups at all and they are doing a great job in these series. In my view, we are stuck into the fame mania of every actor, and Do not value those who are appropriate for the roles but only go for looks and names, which limits our data bank of actors that can be utilized in thousands of projects that we do in Pakistan.”

He concluded, “Its high time our TV channels, Web series, films break these stereotypes and let everyone work despite on how someone looks, This attitude of hypocrisy will only leave us limited in the coming days we need to understand what’s making Indians more reachable to the mass audience of every category. It’s that they are utilizing each and every actor despite their color, cast, etc.”