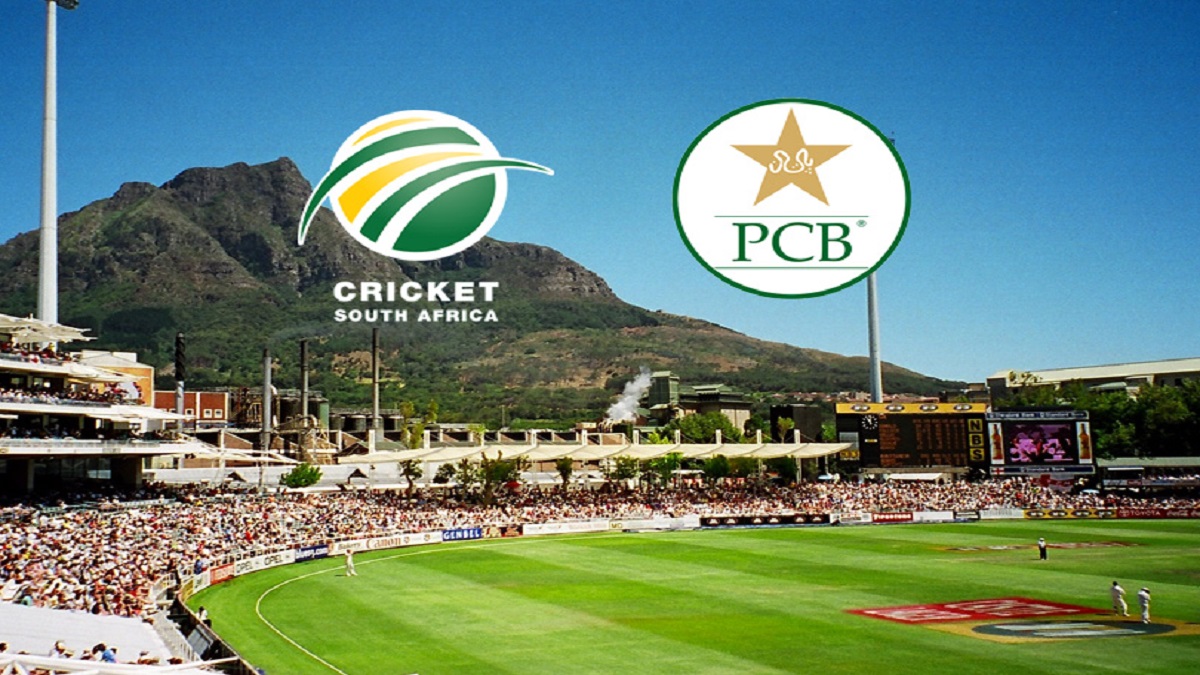 Pakistan Cricket Board has announced the squad for South Africa and Zimbabwe tours, with Sharjeel Khan and Mohammad Hafeez returns to the T20I team.

Shadab Khan, who has been appointed Vice-Captain, is another cricketer who has made a comeback in the national T20I team. Arshad Iqbal was included in the T20I squad for the first time, alongside Mohammad Wasim Jnr, who was named in both the T20I and ODI squads, and Shahnawaz Dahani of Larkana, who was named in the Test squad against Zimbabwe.

Read More: Pissan cricket stadium to be built in Nagar, Gilgit-Baltistan, this year

The T20I and ODI teams each have 18 players, with 14 of them participating in both formats, while the Test squad has 20 players, with eight of them appearing in all three formats.