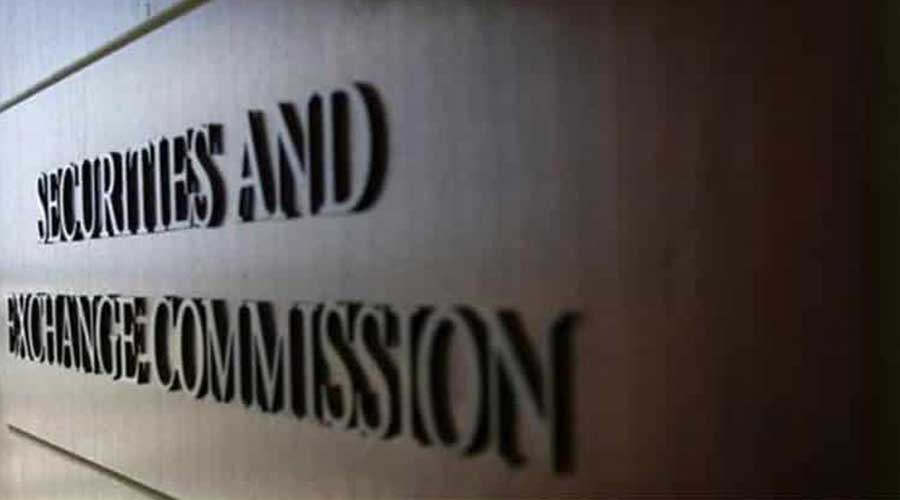 On Tuesday, SECP issued show-cause notices to its eight officers along with two employees who were issued warning letters over the leak of family members’ data of SAPM on Information and Chairman CPEC Authority retired Gen Asim Saleem Bajwa.

According to the recommendations of SECP’s commission, finalized on 19th September in a meeting that the show-cause notices were to be issued on Monday. However, the commission’s human resource (HR) department changed its decision at the last moment to get the notices vetted by the law department led to the delay by another day.

Faisal Vawda Minister for Water Resources raised the issue at the meeting of the federal cabinet that was held on Tuesday. The minister expressed fears in the meeting that the Securities and Exchange Commission of Pakistan (SECP) proceedings on the matter relating to the theft of sensitive information from the commission might be deferred.

Furthermore, Mr. Vawda said that the case has exposed of weaknesses of custodians of official data. He then expressed fear that the inquiry into the matter too might be buried under the files like many other inquiries, as per the sources of government.

PM Imran Khan assured the cabinet that the legal requirements are being followed to resolve the case of data leak by SECP and that government would not pressurize or interfere with regulatory bodies in any matter.

Moreover, the officials who have been issued notices include the Additional Director (Market Surveillance Department) Arsalan Zafar Hijazi. While seizing the Hijazi’s laptop, he was sent to on the forced leave by the committee. The son of the former SECP chairman deleted the data from his laptop and obtained a letter from SECP’s HR department to apply for a UK visa.

The employees on notice will have to submit a written reply within seven days after which the commission will decide the punishment in accordance with the SECP HR manual. There would be major or minor penalties that would be imposed on them.