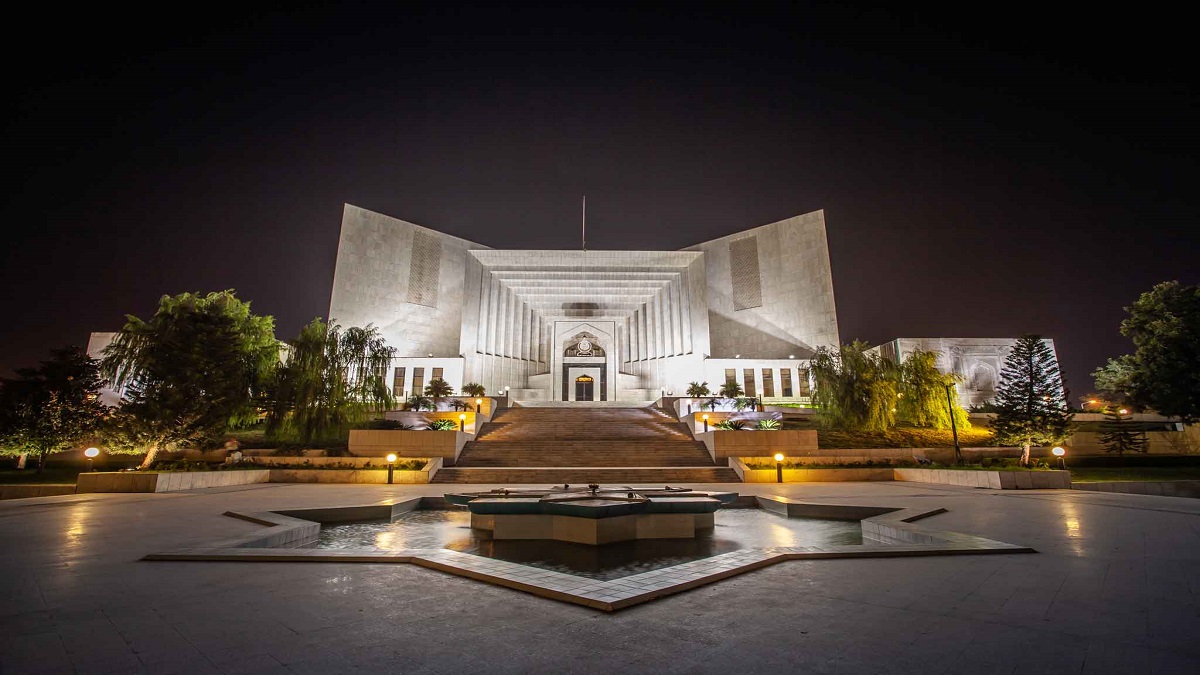 On Wednesday, the Supreme Court called on federal and provincial governments to respond to political intervention in police transfers. The bench is headed by Chief Justice Omar Atta Bandial (CJP) of Pakistan, consisting of Justices Asha Malik and Athar Minhalla, have politically supported the movement in Punjab. It is about cases of interference and make use of police personnel. At the plaintiff’s request, the Supreme Court broadened the scope of the action to include federal and state governments and invited the federal and state governments to comment on the action.

“The federal and provincial governments must provide the police with transfer papers for the past eight years,” the court ordered and asked to submit. At the hearing, the petitioner’s lawyers argued that the transfer of police officers was the result of political interference and influence and was a matter of “public importance and fundamental rights.”

“Political changes in the police force are affecting the performance of the criminal justice system,” Minallah said. Petitioner’s attorney said the average tenure of Punjab Police Inspector General (IG) is six months. However, it should be 3 years, according to the law. He added that over the past four years, police officers in Punjab have been replaced without reason.

According to plaintiffs’ attorneys, CJP said the issue was not confined to Punjab. “The former IG of Islamabad Police was a decent and well-trained police officer who handled the case of the attack on Sindh’s house very diligently. But he has changed too,” said Judge Atta Bandial. The court said that unwarranted police transfers undermine the effectiveness of the criminal justice system of Pakistan. The Supreme Court ruled that “in such circumstances, political influence leads to inauguration.”

Consequently, the federal government and provinces were ordered by SC to submit responses to the court within the tenure of two weeks and postponed the hearing for two weeks.