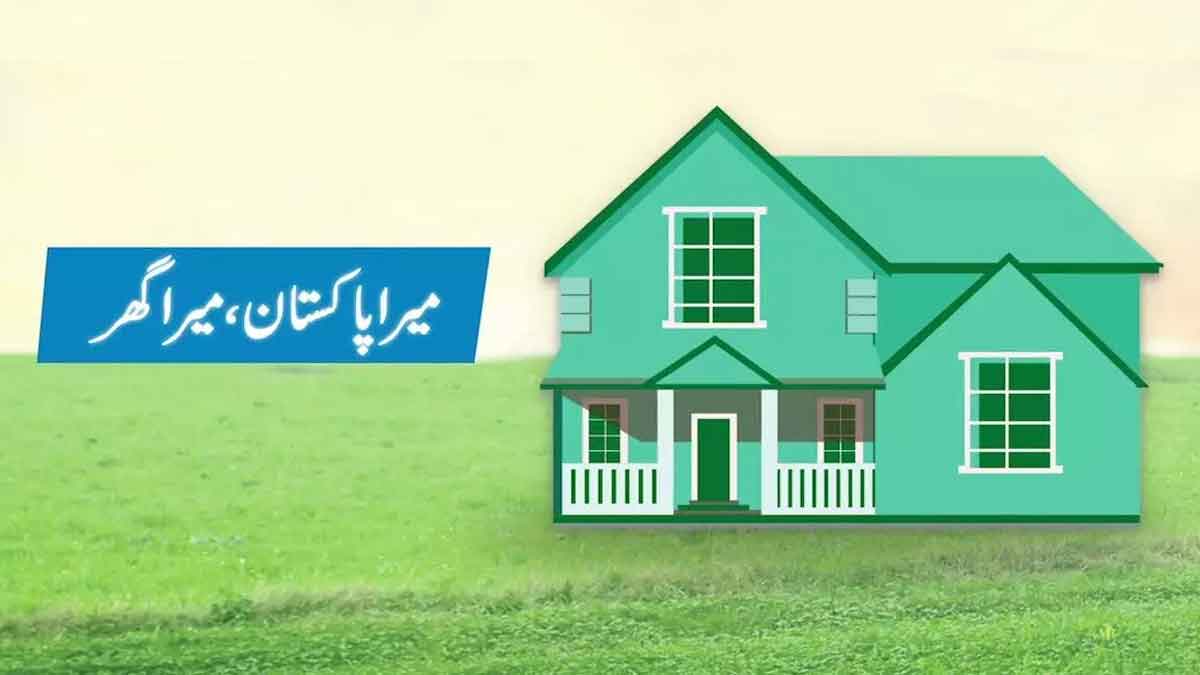 Executive Director Development Finance Group (DFG) Mr. Samar Hasnain has reiterated that the Mera Pakistan Mera Ghar (MPMG) Scheme is not shut down permanently and the government has decided to revise the features of the Scheme in light of changed macroeconomic situation. He was replying to the questions of anchor person in 7th Episode of SBP Podcast series. Mr. Hasnain elucidated that the Finance Minister has constituted a committee with SBP and Finance Division in the committee and the basic task of the committee is to study the features of the Scheme and to see if there is a need to revise the features. He went on to add that the new features of the Scheme after having cleared from the Government are expected to be finalized and issued by August 31, 2022.

Comparing mortgage financing in neighboring countries, he elaborated that it is 10 percent whereas 20 percent in other developing countries like Malaysia, Indonesia and more than 100 percent in developed countries. However, he regretted that In Pakistan, the mortgage financing to GDP ratio is less than 0.5 percent. He said the construction sector is connected with 40 allied industries. Hence, housing sector is linked with economic growth. Mr. Hasnain believed that MPMG also fulfills another important function of Financial Inclusion in the country. He pointed out that SBP has been working to improve the percentage of mortgage financing in the country and two basic hurdles which this sector faced earlier were removed now. He said the absence of Foreclosure laws remained a big hurdle in Pakistan previously but as this issue has been resolved the pace of mortgage financing will further grow in the country. The second important factor is the availability of sufficient liquidity for the success of housing sector. Banks did not have long term deposits for ten to twenty years. Apart from these, there were some non-structural issues which have also been taken care of.

Explaining the factors that led to the suspension of the Scheme, Mr. Hasnain negated from the onset, the impression that the decision was taken due to the changed political scenario. He averred change in some economic fundamentals led to the decision of temporarily halting the Scheme. Going into further details, he shared that when MPMG was launched, Karachi Inter Bank Offered Rate (KIBOR) was 8 percent and the margin for banks was 4 percent as banks received funds at KIBOR + 4 percent, banks received at 12 percent initially. The end user received financing at 5 percent and the subsidy paid by government was 7 percent. In the last few months fundamentals began to change; policy rate began to change, exchange rate deteriorated and the KIBOR increased to 16 percent which compelled the government to revise the Scheme. He revealed that at present the subsidy has gone up to 15 percent for the government to pay which was 7 percent initially; at the same time government is resuming the IMF program and had taken fiscal consolidation measures, and it became difficult for government to bear this huge subsidy. He said the Government of Pakistan (GoP) temporarily paused the Scheme on June 30, 2022 to reconsider its features and make it more targeted so as to ensure that the benefits of the same reach at grassroots level to low and middle income households who cannot afford to purchase or construct a housing unit without availability of subsidized financing.

Talking about MPMG scheme the disbursement made so far, Mr. Hasnain noted till January 2021, there was zero mortgage financing in Pakistan (excluding mortgages given in established and expensive housing societies) and upon completion of 1.5 years of this Scheme, on 30 June, 2022 the disbursement made under this Scheme reached Rs.100 billion while applications worth Rs.500 billion were already received and approvals had amounted to Rs.236 billion. He said now banks have realized that this is a successful business model and they are treating it as a viable business model.

He felt contended that banks have also financed individuals with no formal sources of income under this Scheme. ‘These individuals do not even possess pay slips and for this reason SBP stepped in,’ he said adding, ‘we developed score cards for people with informal incomes. All an individual needs to do is to insert his electricity bills, mobile top ups and other bills in the scorecard and by doing this, banks using a defined model calculated the score for such individuals. Based on that score, banks calculated the repaying capacity and decided the amount of loan that should be given to him/her,’ he observed.