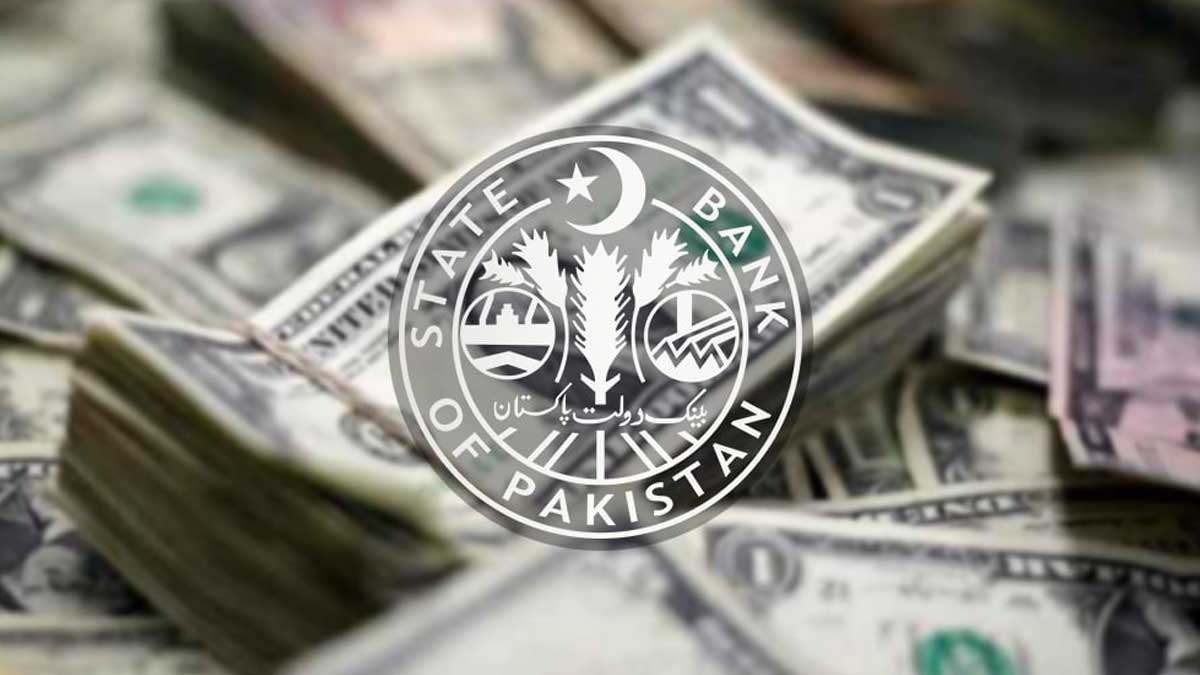 A massive outflow of $869 million week-on-week mainly for debt repayments dragged the foreign exchange reserves of the State Bank of Pakistan (SBP) below the $15 billion mark for the first time in a year.

The present government claims that it has streamlined the economy of the country by taking effective measures. The government tried to boost the level of exports but at the same time, the imports too increased massively which caused the widening of the current account deficit.

Now as per the SBP statement, the foreign exchange reserves on 18 March plunged to 14.962 billion, the lowest level since April 2021 when the foreign exchange reserves stood at $15.598 billion. The situation arose due to the outflow of $869 million week-on-week basis mainly for debt repayments. It seems alarming but to the financial experts of the country, this is not a matter of high significance as such a state of affairs have appeared in the past too.

Moreover, the Central Bank received $2 billion during this time from IMF and Sukuk bonds. If this amount is included then the loss of Forex comes to $7 billion since August 2021. To meet this challenge, the government is planning to launch another Sukuk issue of  $1 billion in the current fiscal year. Due to the trade deficit which stood at 47 percent, the government paid $12 billion which is a big amount.

On account of repayments, the government also paid $6 billion during the period from July to December in the current financial year. In the whole previous fiscal year, the government paid $13.4 billion on account of debt servicing which is also a heavy amount. From $2 billion to $2.5 billion were spent on the import of vaccines in the fiscal year 2021-22. All these payments brought the condition of foreign exchange reserves at this position.