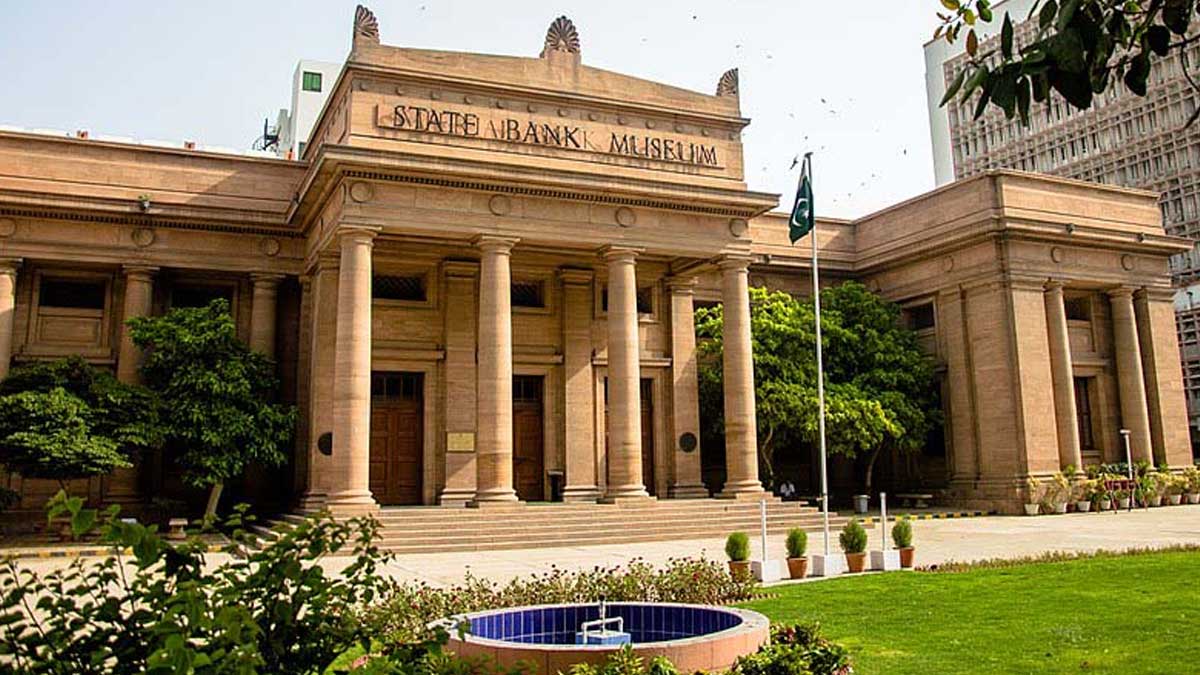 The State Bank of Pakistan (SBP) has made it mandatory to open an account before purchasing more than $2,000, in a key move to limit the outflow of dollars.

The government and SBP are taking several steps to stem the outflow of dollars. Finance Minister Ishak Dar, who has expressed confidence in meeting external balance sheet requirements for the current financial year, has been criticized for failing to bring the dollar below 200 rupees and replenish the country’s dwindling foreign exchange reserves.

Restrictions on opening letters of credit (LC) are already impacting industrial activity as many industries complain of shortages of raw materials and parts. No official figures are available for the stranded LC, but importers claim it could be around $1 billion.

At the same time, importers are queued for approval to open LCs. This will not be easy as banks face weak dollar inflows, making it harder to meet demand from importers. Declining imports, especially raw materials, pose a serious problem for the export industry.

Meanwhile, the All Pakistan Textile Factories Association (APTMA) recently urged the prime minister to prevent the export industry from collapsing due to the sudden stoppage of gas supplies in Sindh and Balochistan provinces. Exporters said November was the worst month for the export industry and the country could suffer another shock with weak earnings.

A senior banker said the central bank was trying to get all the dollars, making it difficult for them to flow out. Banks that freely issue international credit cards have also been restricted, as the outflow of credit cards has increased.

Bankers say the requirement to open an account before buying $2,000 is very difficult. Banks no longer open foreign currency accounts. Going abroad with dollars was made almost impossible. The only way is to get dollars from the Hawala market at a much higher rate.

The Hawala market is priced at Rs20-Rs30 per dollar higher than the bank market. Some stock exchanges have stated that the Hawala dollar rate is even higher than 260 rupees.

Under the new terms, documentation of dollar purchases, checks and bank accounts is required. The SBP mandated a wire transfer through a bank account to purchase dollars.

Total purchases have already been reduced by 50% from $10,000 to $5,000. However, the new requirement to open a bank account before buying dollars will nearly stop the outflow from official channels.

Stock exchanges quote daily, but instead of offering dollars to buyers, sellers complain that they have disappeared from the market.