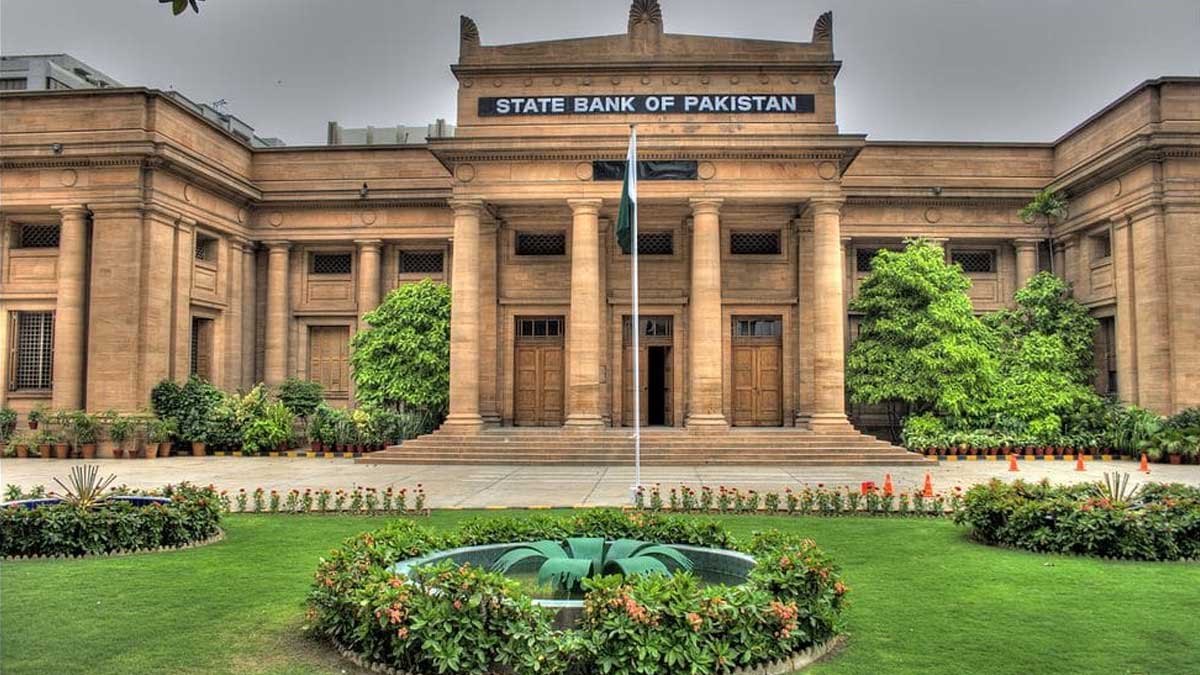 The State Bank of Pakistan (SBP) has unveiled an incentive scheme for the exchange companies (ECs) in order to boost the flow of home remittances through formal channels and improve foreign exchange liquidity in the interbank market.

State Bank of Pakistan has announced an incentive scheme for the exchange companies which will be effective with immediate effect. The scheme is based on enhancing the level of foreign exchange liquidity in the interbank market. The statement of the central bank of the country says, “Under the scheme, ECs will be required to surrender 100pc of the home remittances mobilized in the interbank market, and in return, they will receive Re1 against each US dollar surrendered.”

Malik Bostan, the Chairman of Exchange Companies Association of Pakistan appreciated the new scheme in the words, “This is a good step and we have been demanding for a long time to provide incentive like they do for banks.” He however said that the banks are given the incentive of Rs.6 per US dollar for bringing in $100. Mr. Bostan further said that they have been demanding to provide them with at least 100 Money Transfer Operator which will Boost the remittances. He informed that the Exchange Companies are working with only five Money Transfer Operators whereas six others are under consideration.

State Bank of Pakistan’s statement says, “Since ECs mobilize a significant amount of home remittances, this scheme will help to improve foreign exchange liquidity in the interbank market and the incentive provided to encourage all exchange companies to bring more and more home remittances by reaching out a wider set of remittances and their beneficiaries in Pakistan.”

Now the Exchange Companies will open and maintain a separate foreign currency account for the receiving home remittances through Money Transfer Operators and surrendering foreign in the interbank market.