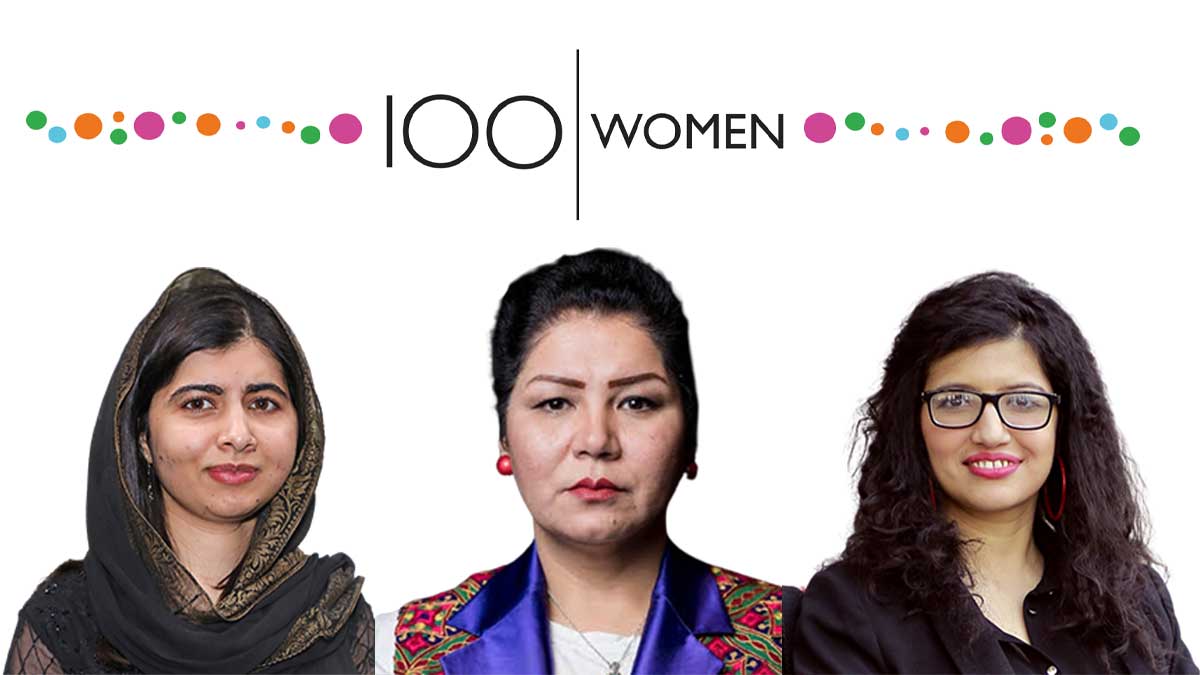 Winning the world with their absolute willpower, drive, and involvement, three Pakistani women have made their place in BBC 100 Women list. The list encompassed a number of women from Afghanistan along with other countries in the categories: Entertainment and Sport, Culture and Education, Politics and Activism together with Science and Health.

The 24-year-old was earlier nominated in the list well. “The youngest-ever Nobel Peace Prize laureate, Malala Yousafzai is a Pakistani girls’ education activist and UN messenger of peace. She has spoken up for the right of young women to education since she was 11,” the outlet revealed about the activist.

It moreover read, “Her activism began with blogs for the BBC about living under Taliban rule in Pakistan and the ban on girls attending school. In October 2012, a gunman boarded her bus, looking for her, and shot her in the head.”

The campaigner in the disability drive since 1997, as a student-managed her own disability, Abia Akram began the Special Talent Exchange Program (Step). “She is the first woman from Pakistan to be nominated co-ordinator for the Commonwealth Young Disabled People’s Forum. Akram is the founder of the National Forum of Women with Disabilities and has campaigned for the implementation of the UN Convention on the Rights of Persons with Disabilities and Inclusive Development,” BBC shared, adding, “She is also working to include disability in the UN 2030 Agenda and its sustainable development goals.”

Commencing Kabul’s drug restoration center, Mother Camp, Laila Haidari has aided nearly 6,400 Afghans since 2010, in spite of taboos regarding drug users, the outlet shared. “She established the camp using her own savings and financed it by opening a restaurant, run by recovering addicts, which had to close after the fall of Kabul,” the publication said of Laila.

“Haidari’s family is originally from Bamyan but she was born a refugee in Pakistan. A former child bride, married at 12, she is a vocal advocate of women’s rights,” it further read. “She features in the acclaimed documentary Laila at the Bridge (2018), about her struggles to keep her center open despite threats and opposition.”