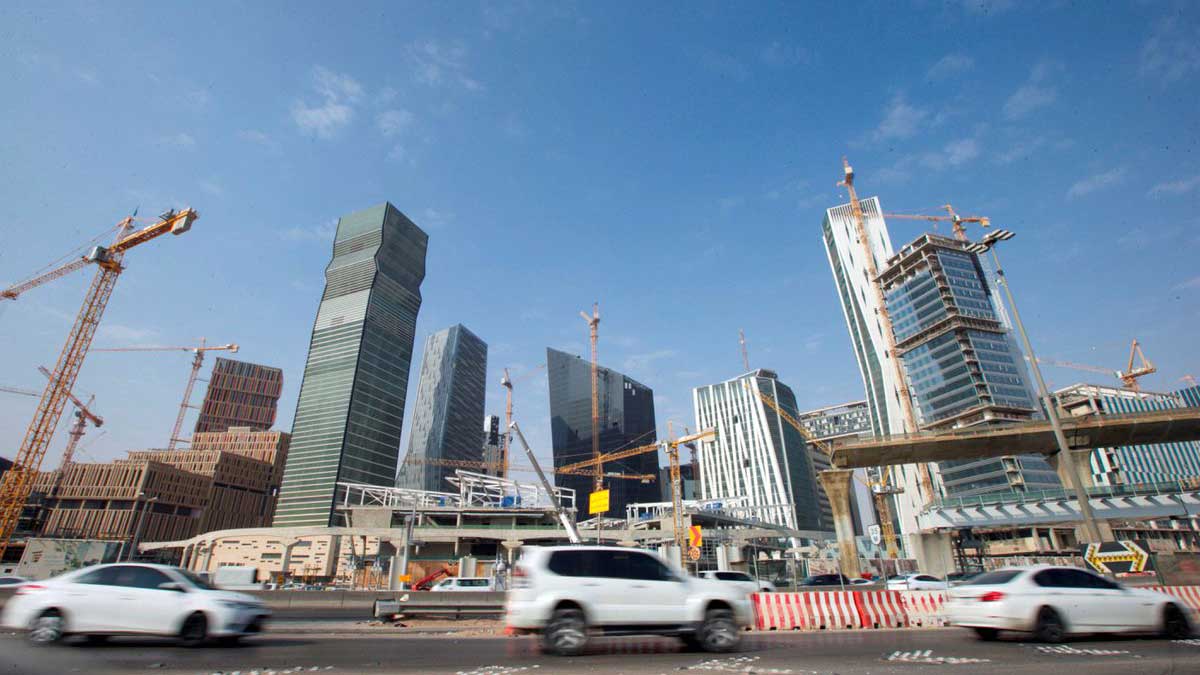 According to latest data released on Monday, Saudi Arabia’s economy increased for the first time since the coronavirus pandemic in the second quarter, fueled by a 10.1 percent increase in the non-oil sector.

Economists forecast better growth in the second half of the year, with the oil sector benefiting from increasing output, based on the data, which showed the economy growing 1.5 percent from a year ago.

According to Monica Malik, chief economist at Abu Dhabi Commercial Bank, “the quarterly GDP increase signals to a further pick-up in activity, with the oil sector benefiting from stronger output.”

The economy of the kingdom shrank last year as a result of the COVID-19 pandemic and decreasing oil prices.

The General Authority for Statistics in Saudi Arabia announced in a statement that seasonally adjusted real gross domestic product increased by 1.1 percent in the second quarter compared to the first.

The Saudi economy is expected to rise by 2.4 percent this year, according to the International Monetary Fund. With further loosening of the pandemic curbs and oil producers’ commitment to expand output, Capital Economics economist James Swanston believes it might grow twice as fast.

The oil sector, which accounts for around 25% of total economic output, which is forecast to top $700 billion this year, shrank 7% year over year but rose 2.5 percent quarter over quarter.

Last month, OPEC+ ministers decided to increase oil production starting in August to lower prices, which have risen to two-and-a-half-year highs as the global economy rebounds from the pandemic.

The kingdom is attempting to bolster the non-oil sector through a multi-billion dollar spending spree that will see state enterprises slash dividends to the government in order to increase capital spending.

Crown Prince Mohammed bin Salman, the architect of Saudi Vision 2030, has stated that the state-backed Public Investment Fund (PIF) will invest at least 150 billion riyals ($40 billion) annually in the local economy until 2025.