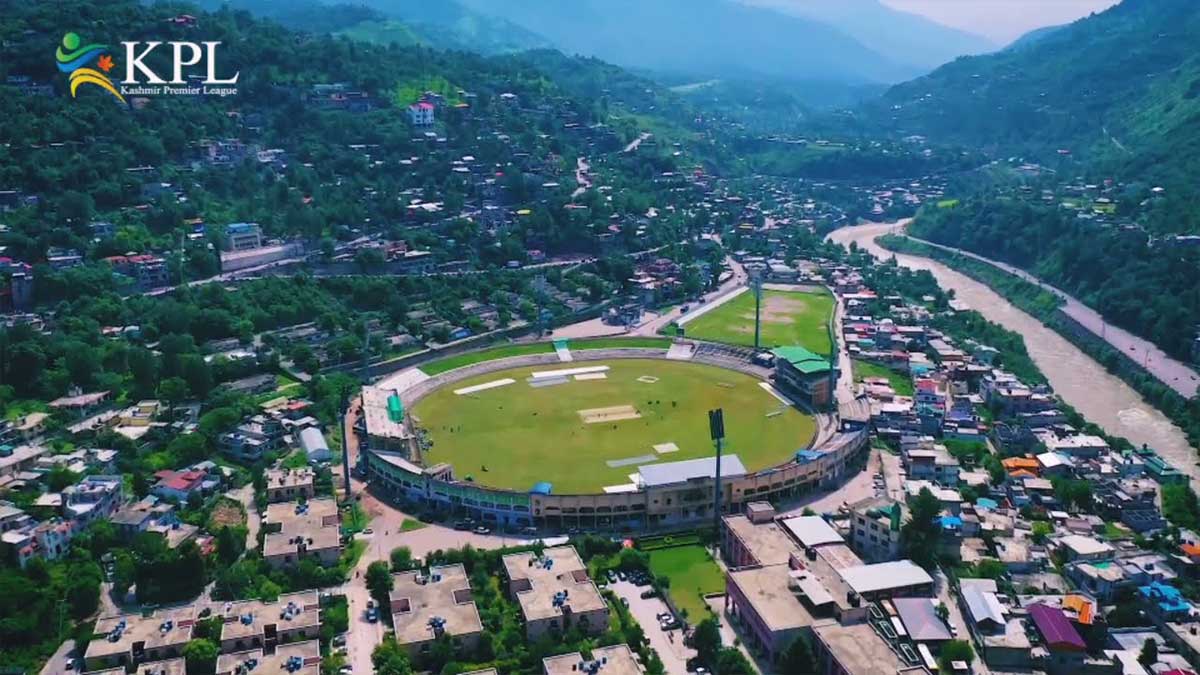 Since its inception, the SRG Kashmir Premier League has gained much praise both locally and internationally. It has successfully become Pakistan’s most-viewed live sports event premiere on Digital, with over 5.6 million live views achieved within the first day.

Despite one rain shower, the league managed to garner 15 million views in the first five matches, with RawalKot Hawks (led by Shahid Afridi) and MirPur Royals (led by Shoaib Malik) claiming the title of most-watched opening match for any event on digital media in Pakistan.

“This is definitely an unanticipated turn of events – the general air among the media/advertising nexus towards the event was mixed, but it is really wonderful to see that the nation is behind this league, all guns blazing,” ZohaibHisam (CDO Blitz Group, broadcast partners KPL) said.

Initially, MNCs were sceptical about participating in the event, but that is changing. We’d like to express our gratitude to local Pakistani brands for their unwavering support for the cause.

The competition is now being hosted in Muzaffarabad Cricket Ground, which is a landmark in the city (MCG).

With Independence Day looming, the competition is set to take off, with fans glued to their televisions to watch their favourite rivalries in the arena, with the exuberant crowd of Azad Jammu and Kashmir supporting them on.

It’s a breath of new air for the region, as well as a shining illustration of how sports diplomacy can be utilised to promote global peace.