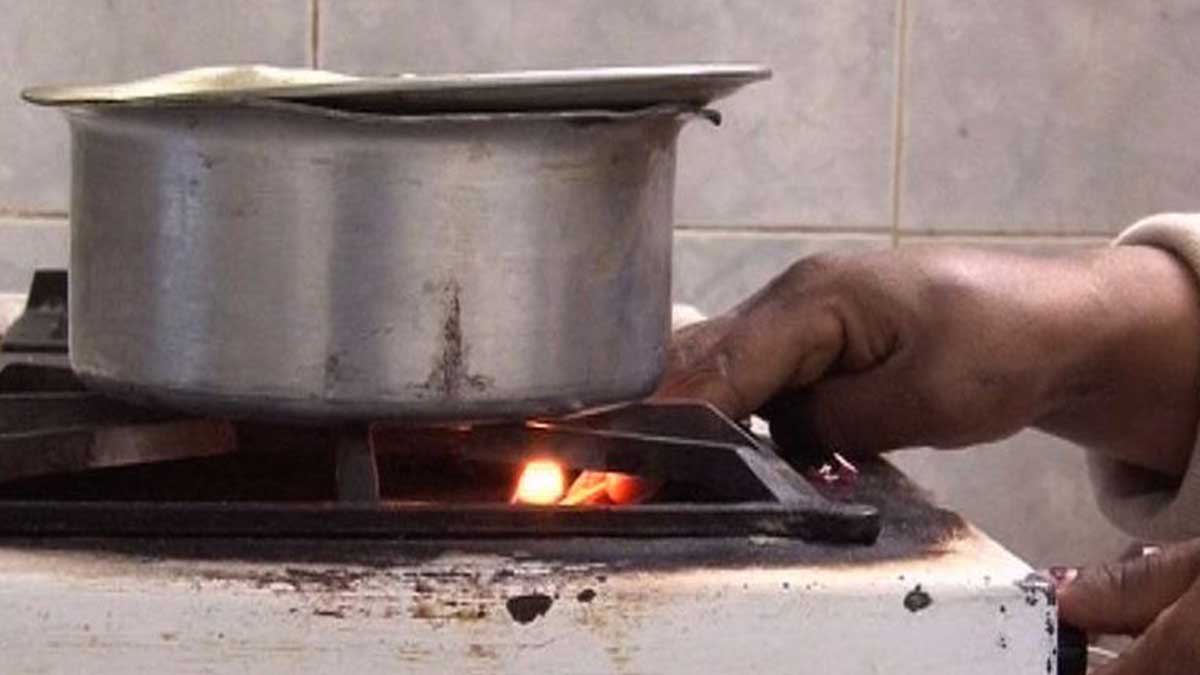 The government’s proposed inverse gas tariff plan aims to significantly increase gas prices by up to 43 percent to partially offset the losses, which is impacting the final cost to consumers.

As per the details fetched from the Cabinet Committee on Energy (CCoE) the government wants people to use electricity for heating purposes instead of natural gas in four peak winter months (November-February).

It is to be noticed that whether sufficient electricity effective space and water heating utilizations are accessible in the market to enable this transition at a cost affordable and acceptable to consumers.

The petroleum sector described that almost 47 percent (over 5.3224 million) gas customers fall in the first slab and consume about 32 percent of gas volumes. Presently they are charged at the rate of Rs 121 per Million British Thermal Unit (mmbtu) and their monthly bill is about Rs 308.

Similarly, 30 percent or 3.424 million customers fall in the second slab (up to 100 cubic meters) and their gas consumption is about 25 percent. They are normally charged at Rs 300 per mmbtu making their monthly bill about Rs 957.

The third slab (200 cubic meters per month) affects practically two million consumers having 18 percent of gas consumption. They are charged at Rs 553 per unit and calculating their monthly bill at Rs 3,733.

Meanwhile, 3.3 percent (or 371,000) consumers come under the fourth slab category with periodic consumption of 300 cubic meters and are presently charged at Rs 738 per unit, interpreting into the monthly bill at Rs 8,016

Nearly 49,400 (or 0.4 percent) customers fall in the sixth and last slab with almost 400-cubic-meter monthly utilization who consume about 3 percent gas sales. Currently, they are being charged at Rs 1,460 per unit, for which the petroleum sector has recommended raising by 37 percent to Rs 2,000 per unit.

The petroleum division has requested residential consumers to use electricity for space and water heating instead of gas to decrease capacity expenditures against installed power generation ability as well as lessening the load on the gas supply chain.