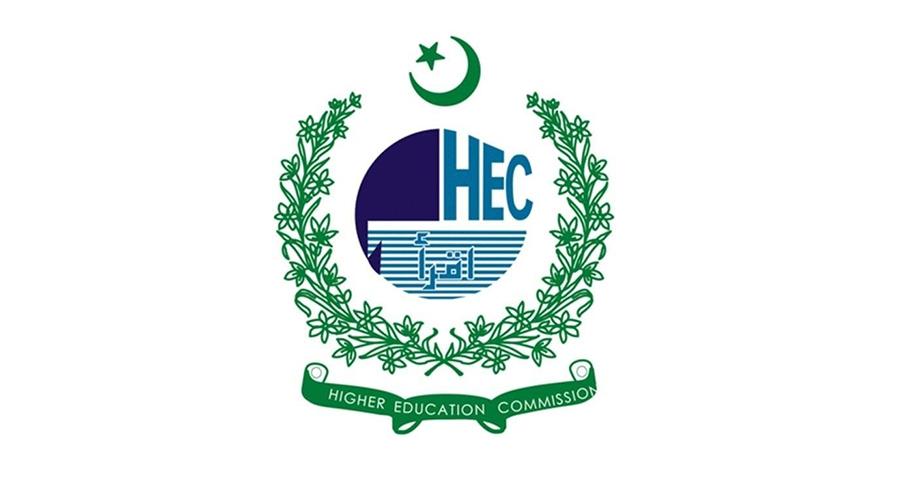 According to the new proposed policy by HEC that is effective from Jan 1st, 2021, BS degree, or equivalent, will be the minimum criteria for PhD admission.

The Higher Education Commission (HEC) implemented the new PhD admission policy effective from January 1st, 2021 which has been turned down by academics and experts. Especially, the Federation of All Pakistan Universities Academic Staff Association (FAPUASA) has rejected the proposed policy.

Previously, the minimum prerequisite for direct Ph.D. admissions was a one-year master’s degree after 16 years of schooling. However, the minimum requirements for Ph.D. admission will be, according to the current draft regulation, a BS degree or equivalent.

Ph.D. should be completed according to the new policy not sooner than 3 years and not later than eight years after enrollment. Likewise, the proposed policy specified that prior qualification in the same discipline was not necessary for admission to the PhD program.

Ph.D. students are expected to complete courses lasting at least two years or at least 30 credit hours, according to the new regulation. 18 credit hours are currently required.

The President of FAPUASA Sohail Yousuf, in response, stated that “we the elected body rejects revised PhD admission policy of HEC”. Moreover, Mr. Sohail also vowed to launch nationwide demonstration against the HEC administration if the reservations were not immediately addressed.

Without having higher education institutions and academia on board, he said the HEC had made recommendations. “Some extreme changes have been proposed by the HEC. Adding that this move would have a negative impact on the universities’ postgraduate programs in Pakistan.”

“The M.Phil program will become unnecessary, which will be a major loss for Pakistani universities,” said the president of FAPUASA. He said in a statement that research productivity would decrease significantly

There is a strong belief, however, that no significant outcomes in the field of higher education likely to be generated by the new strategy.

Academics agree that, due to a lack of technical and practical expertise, BS students are usually not qualified to obtain a Ph.D. degree. An expert stated that through new policy “We are all ready to send message in the world that Pakistan’s PhD degree is compromised and it is not up to the mark as its technically insignificant.”