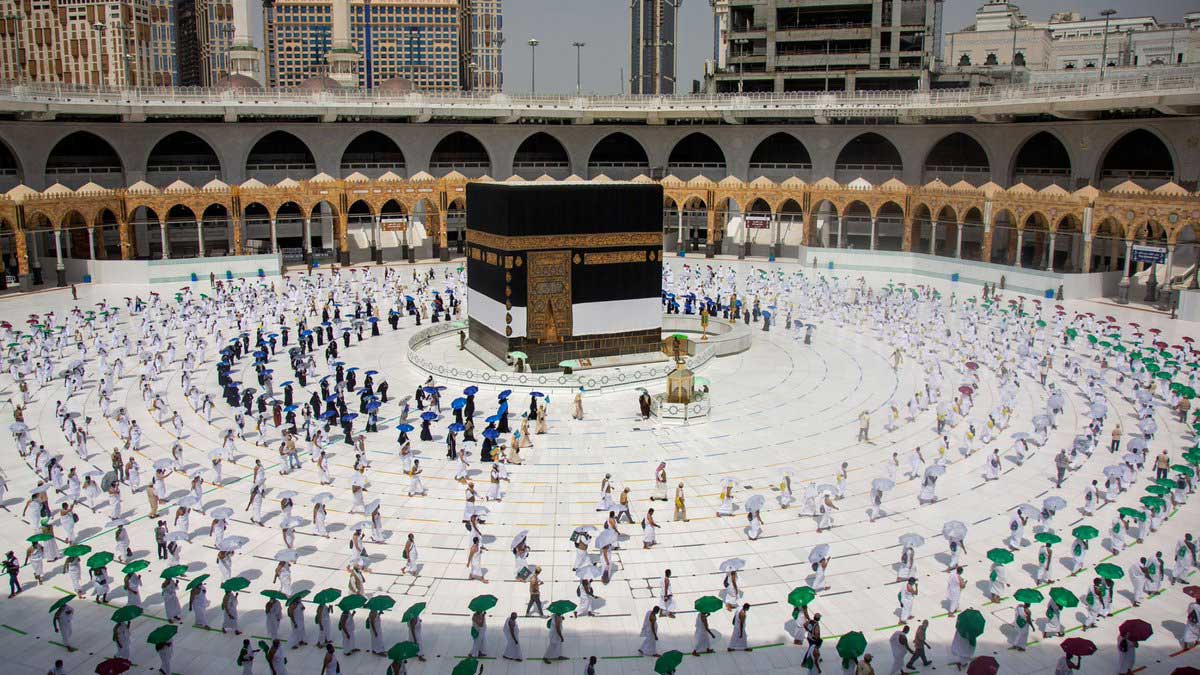 According to Kingdom sources, Saudi Arabia’s Hajj and Umrah Ministry has increased the number of daily Umrah pilgrims to 70,000.

According to the government, travellers can apply for Umrah and receive their permit 15 days after their last Umrah.

Separately, pilgrims must have spent a month following their previous journey to obtain a permit for another Roza-e-Rasool (SAWW) visit.

The Eatmarna pilgrim app, which registers pilgrims for their Umrah appointments, will only issue one permit at a time, according to the government, and the permissions are required to access the mosque.

The first carriage of foreign pilgrims arrived in Saudi Arabia a little more than a month ago, when the Umrah began internationally for this year, with Nigerians being the first to land in the region regarded as the holiest for Muslims.

The pilgrims from Nigeria arrived at Jeddah’s King Abdulaziz Airport about 9.00 p.m. on August 13, according to the Kingdom’s Hajj and Umrah Ministry. They became the year’s first pilgrims.

The housing companies will be in charge of receiving people for Umrah from airports and hotels and supervising their entry into the Grand Mosque. “They are ready,” said Hani Ali Al-Amiri, a member of the National Committee for Hajj and Umrah.

Hani bin Hosni Haidar, the official spokesman for the general presidency, said all Umrah pilgrims and worshippers will have to abide by precautionary measures and intensified sterilization.

The sterilization process will utilize 11 robots that work with AI, 20 bio-care devices with dry steam, and 500 sterilization pumps. The presidency will also provide 500 electronic soap dispensers and 250 fans distributed throughout the Grand Mosque’s courtyards.