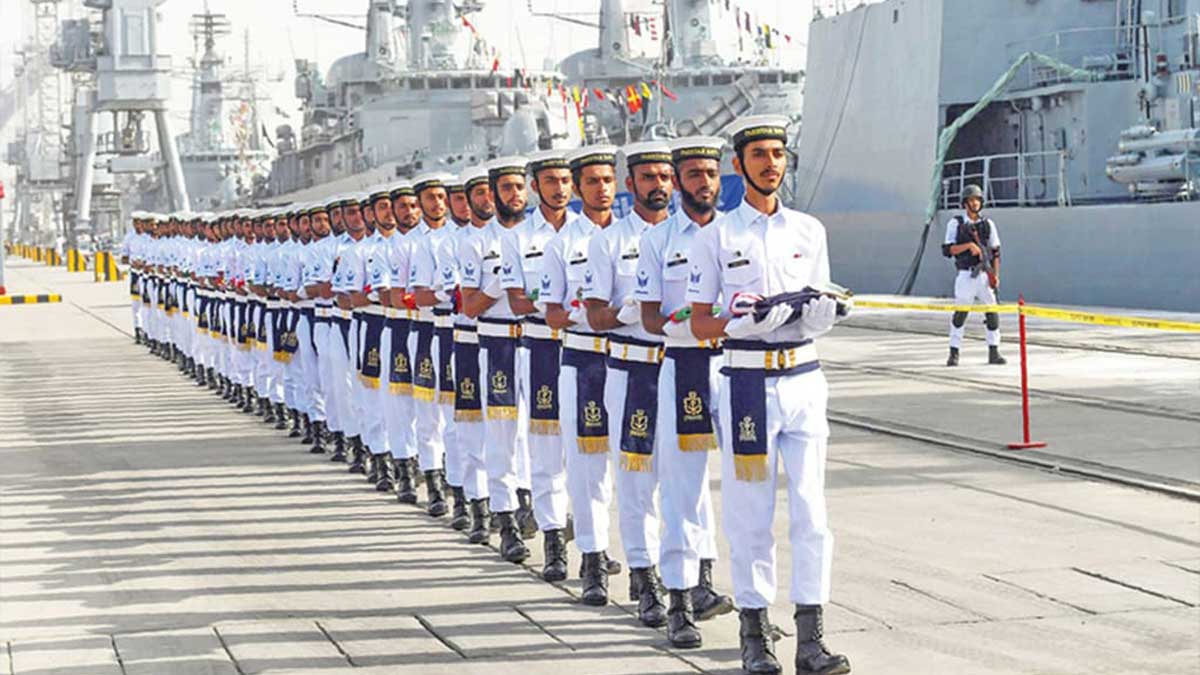 The Pakistan Navy (PN) celebrates Naval Day to honour the martyrs and ghazis of the 1965 Pak-Indo war.

The day is commemorated to honour the sacrifices and bravery of our naval heroes who exemplified fortitude, courage, and chivalry throughout the 1965 War.

Our Ghazis and Shuhada, who battled valiantly and humbled a much larger foe with their total faith in Allah, are remembered on this day for their brave deeds and daring achievements.

The Pakistan Navy started an attack on Western Indian coasts on the night of September 7th. Dwarka was chosen since it is only 200 kilometres (120 miles) from Karachi Port.

Pakistan Navy is celebrating #PakNavyDay to commemorate heroic achievements during 1965 war. Attack on Indian Radar Station at Dwarka by PN Ships (Ops Somnath) & confinement of IN Fleet in harbours due to fear of PN S/M GHAZI are glorious reminiscences of daring PN Operations. pic.twitter.com/YolrSQ3lau

The plan called for a Pakistani fleet of seven navy warships to bomb Dwarka. It was intended to entice the heavy ships stationed in Bombay into attacking Pakistani ships, allowing the submarine PNS Ghazi to engage and sink the Indian ships lurking in the Arabian Sea.

PNS Babur, PNS Khaibar, PNS Badr, PNS Jahangir, PNS Alamgir, PNS Shah Jahan, and PNS Tippu Sultan were among the seven ships that made out for Dwarka and blasted the town.

Navy Day is also in commemoration of PN lone Submarine Ghazi’s historic achievement in 1965 which reigned supreme and remained unchallenged at sea throughout the war.