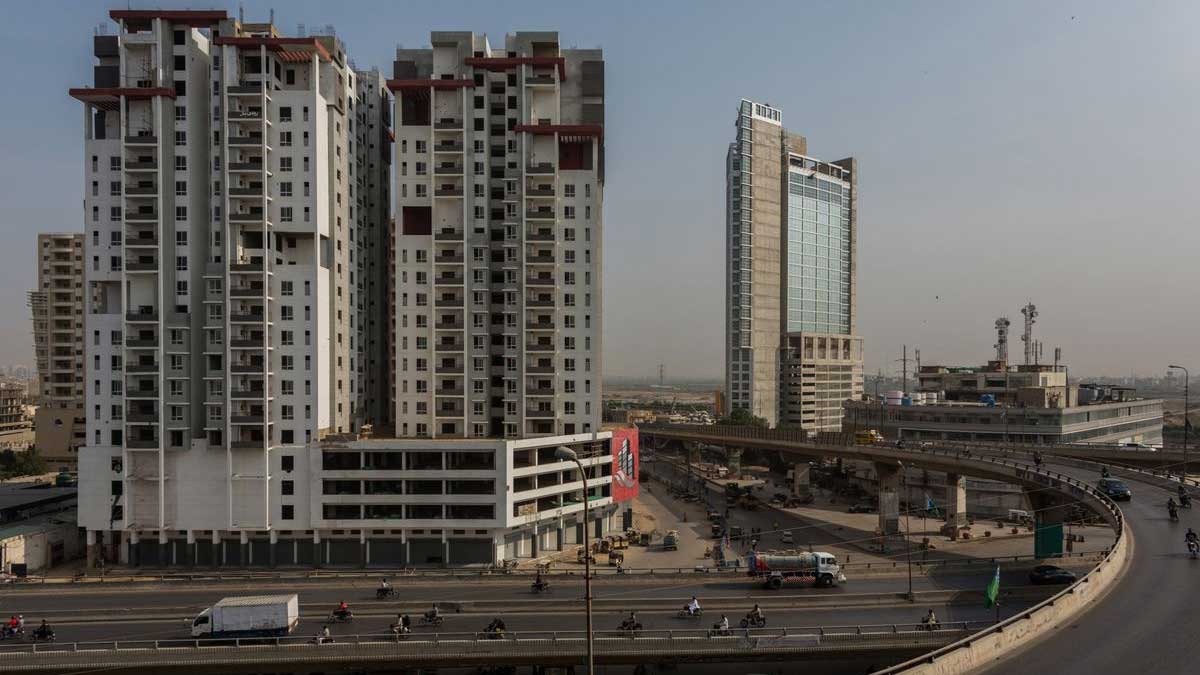 The federal government is going to keep a physical check on the progress of development projects through satellite-grounded monitoring.

The meeting of the National Coordination Committee (NCC), headed by Omar Ayub Khan, the Federal Minister for Economic Affairs, was held in Islamabad. The meeting was attended by Mahmood Khan, the Chief Minister of Khyber Pakhtunkhwa, and other concerned officials. The session was convened to speed the Foreign-Funded Projects (FFPs) in Khyber Pakhtunkhwa and Balochistan which are being implemented by the governments of two provinces.

It was decided in the meeting that the sluggish foreign-funded development projects in KPK and Balochistan would be monitored physically through a satellite-based system. Omar Ayub Khan said that a three-pronged approach would be adopted to check the projects which would entail physical progress verification through the Suparco satellites, financial tracking, and prioritization of fast-moving projects over the slow-moving projects and the use of Gantt chart to track projects timelines and ensure timely completion.

The session was informed by the secretary of economic affairs that 34 foreign-funded projects were under implementation by the government of Khyber Pakhtunkhwa for which Asian Development Bank, European Union, World Bank, China, France, Germany, Japan, Saudi Arabia, United Kingdom, and the USA provided $3.651 billion.

Talking about the clean Energy Investment Programme, funded by the Asian Development Bank, the Chief Minister of KPK told that out of 8,000 schools, solar facilities had been installed in 5,946 schools in the province while the system would be installed in remaining schools by the end of June. He also said that the solar system in 53 health units had been installed and 134 health units would be facilitated for which work is under progress.

The meeting was informed that under the micro-hydropower plant component, 287 MHPP have been installed and installation for the 411 is in progress. The session was informed that 12 foreign-funded projects, costing $509 million were underway in Baluchistan. Out of these projects, two were problematic and four projects were partially satisfactory.

The NCC focused on the problematic projects, funded by Asian Development Bank’s Water Resources Development Project, costing $102 million, and World Banks’ funded Water Management and Community Support Project, costing $110 million. The concerned officials were directed to resolve the related issues and speed up the working on these projects.