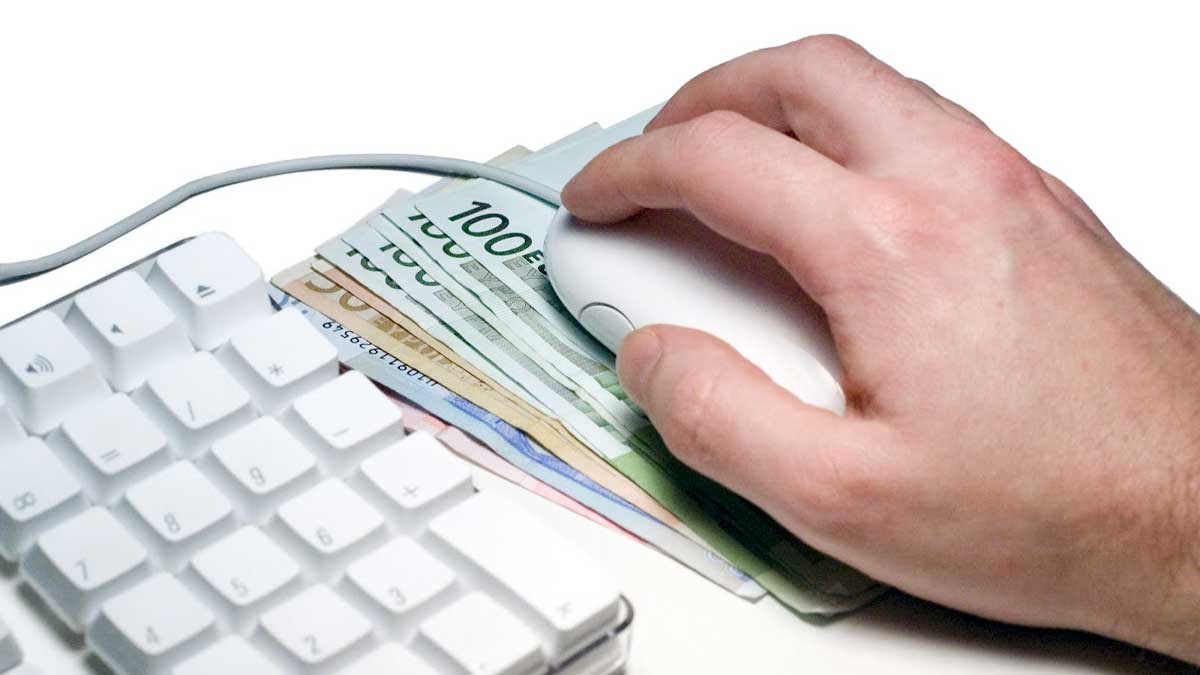 Salaries of Pakistanis hired for jobs in marketing, sales, and product by foreign employers are among the world’s fastest rising, according to the “State of Global Hiring Report 2021” produced by San Francisco based Deel.

Pakistan stands among the top countries where the trend of working as a global freelancer or remotely for foreign employers is becoming popular, as the country provides brilliant human resources in high demanding fields.

A survey released by San Francisco-based hiring company, Deel revealed that professionals from Pakistan working remotely for overseas employers not only make it to third place in the world but they have been recognized with attractive raises in salaries from their companies.

Salaries were increased rapidly for global online hires in Mexico 57 percent, after that Canada 38 percent, Pakistanis 27 percent, and Argentina 21 percent. Salaries for international hires from India increased by 8 percent, the Philippines by 7 percent, and Russia by 4 percent. India, Philippines, and Pakistan are among the top three countries in the Asia Pacific region where individuals were employed through Deel.

However, after the 27 percent pay hike, the exact salaries paid in Pakistan were not unveiled by the report. Among the top roles hired through Deel are account executives, software engineers, quality assurance engineers, product designers, and consultants.

Deel has more than 250 legal, mobility, accounting, and tax experts as partners. The company permits any business to make, sign, and send compliant localized agreements and pay teams in more than 120 currencies with just a click. It enables contract employees to withdraw a proportion of or their complete paychecks in cryptocurrency —Ethereum, Solana, Bitcoin, Dash, and USDC.

In 2019, a global survey was conducted by Payoneer which disclosed that Pakistani women freelancers were making $22 per hour which is 10 percent more than the $20 per hour earned by men. Whereas earnings of Pakistani male freelancers are at par with the worldwide average, Pakistani female salaries are more than the global average for freelancers.