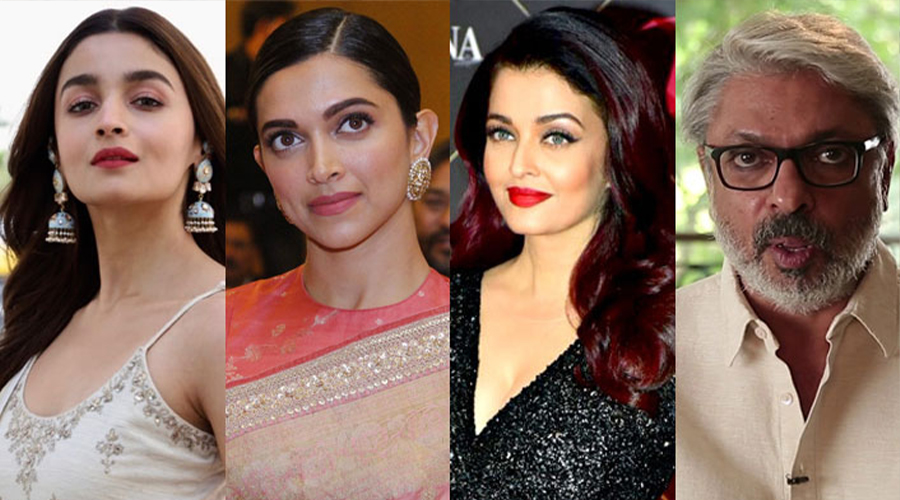 According to reports in the Indian media, the period drama titled Heera Mandi will revolve around the lives of sex workers, working in Lahore’s infamous red-light district.

The star-studded Heera Mandi is all set to go on floors in the first quarter of this year, however, due to Covid-19 restrictions, it has been reported that Bhansali has joined hands with streaming giant Netflix to make the period drama as a web-film.

The film reportedly will be directed by Vibhu Puri, who has not only directed Ayushmann Khurrana’s Hawaizaada but has also written dialogues for Bhansali’s Guzaarish, starring Hrithik Roshan and Aishwarya Rai Bachchan.

While Alia Bhatt might be finalised as one lead, reports suggest that others on the verge of confirmation could include Aishwarya Rai Bachchan, Madhuri Dixit, Deepika Padukone, Parineeti Chopra, Manisha Koirala or Vidya Balan.

“Sanjay is personally doing the casting. Though officially, his former assistant Vibhu Puri is going to direct Heera Mandi, SLB’s stamp will be evident in every frame,” a source was quoted as saying.

“Bhansali is personally overlooking the casting for the project,” stated a report. “Though officially his former assistant Vibhu will be directing Heera Mandi, SLB’S stamp will be evident in every frame.”

However, Bhansali is currently working on Gangubai Kathiawadi with Bhatt in the lead role. This project is wholly based on the Mafia Queens of Bollywood by the Indian Author Hussain Zaidi, and tells the story of a brothel owner of the same name.