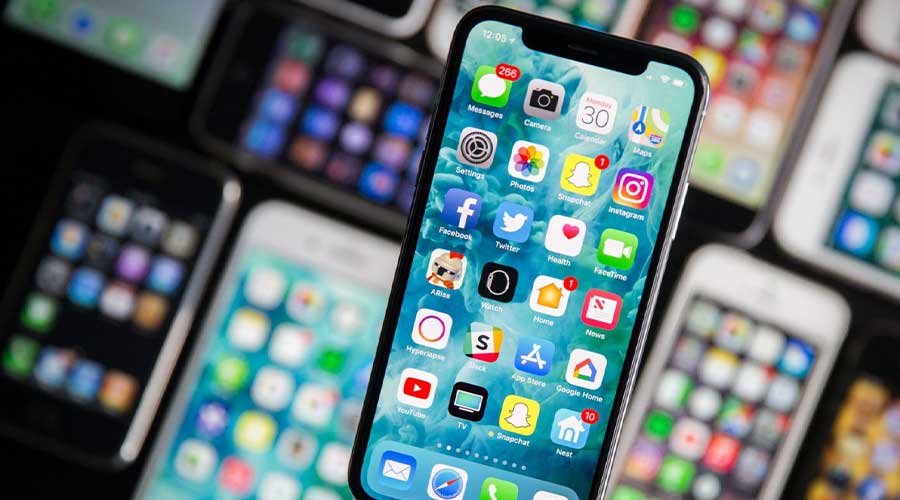 Samsung has surpassed Huawei once again to become the world’s leading smartphone manufacturer, on the other hand, Xiaomi also overtook Apple for the first time to claim the third spot and Apple dropped to fourth and Vivo managed to stay at number five.

Huawei dropping to second place was not a surprising element given the US trade ban which forbids US companies to trade with Huawei.

According to International Data Corporation (IDC), Samsung sent 80.4 million smartphone devices in the third quarter of 2020 and grabbed 22.7 percent of the market share while Huawei only managed to capture 14.7 percent market share after sending 51.9 million devices across world which is a 22 percent drop as compared with the same period in last year.

Another Chinese brand Xiaomi shipped 46.5 million smartphone devices and captures 13.1 percent. Xiaomi’s major market is India and China which impacted it to grab the third spot and surpass Apple for the first time.

According to IDC, Apple supplied 41.6 million phones in the third quarter of the year and covering up 11.8 percent of the smartphone market. However, the Apple company had a great third quarter for its other products except the iPhone. Standing at fifth spot Vivo only managed to seize 8.9 percent of the market by sipping 31.5 million units.

Overall, the smartphone industry displayed an improvement in the third quarter of the year and with the ongoing coronavirus pandemic still, it decreased by 1.3 percent year-on-year as per IDC. In total, 353.6 million smartphones were dispatched during the third quarter while there is a variation in the market. “This is largely attributed to the reopening of economies around the world as they COVID-19 restrictions were gradually relaxed, “the analyst said in the report.

“Although there was an element of pent-up demand that drove the market growth, it was primarily the variety of strong promotions and discounts that accelerated growth in these markets,” said Nabila Popal, research director, Worldwide Mobile Device Trackers at IDC. “In India, distance learning has driven the demand for low-end smartphones as they are a more affordable option compared to tablets. Increased demand for low-end only increases competition further and puts pressure on supplier results.”