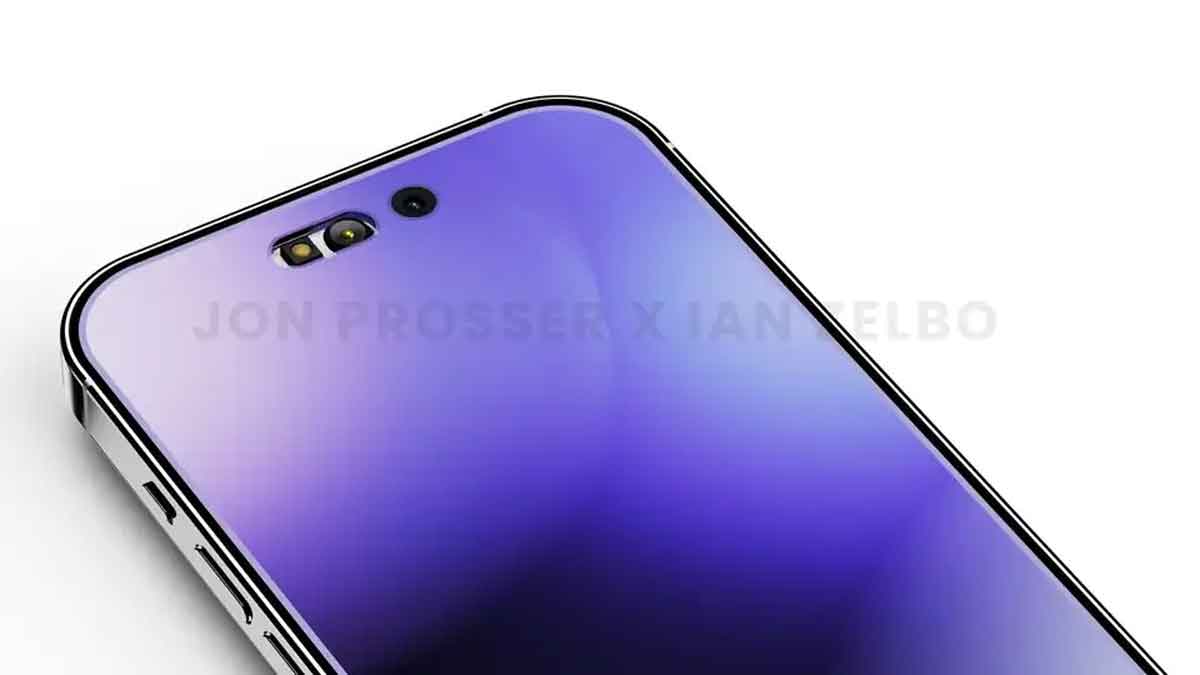 For its next iPhone 14 series, which will be officially revealed on September 7, Apple is beefing up display shipments. And based on market analysts’ estimates, Samsung Display won the largest share after winning more than 80% of Apple’s shipments during the last three months.

There should be four models in the next iPhone 14 series, and Samsung Display will be the main panel supplier for the vast majority of iPhones Apple intends to manufacture.

Samsung Display Is Miles Ahead Of LG Display And BOE

Read more: Apple will use Samsung’s periscope camera in the iPhone 13

With 12% of orders, LG Display landed in second place. In September, specifically, LG will begin shipping iPhone displays. Due to “technical hurdles,” it cannot match Apple’s demand with its current production capacity.

Furthermore, BOE gets 6% of all orders for iPhone 14 panels. According to reports, the business was recently suspended for abruptly altering Apple’s display design, but since BOE panels are less expensive than those made by LG and Samsung, Apple is apparently still going to employ them for less expensive iPhone models.

Samsung is the only vendor who has so far provided Apple with iPhone 14 Pro Max panels. Although LG Display has yet to accomplish this, it is anticipated that it will join Samsung by the end of September.

According to a recent Ming Chi Kuo report, the company will produce some iPhone 14 models in India simultaneously with China. This might be due to the tech giant’s intentions to not completely rely on Chinese suppliers.

According to Kuo’s tweet, the shipping of the iPhone 14 models will be handled by the Foxconn iPhone manufacturing plant in India. For the past few years, India has been producing iPhones. There are rumours that Apple will produce its 6.1-inch iPhone 14 and iPhone 14 Pro smartphones in India. However, the analyst also predicted that manufacturing in India will take place monger than the Chinese manufacturer.