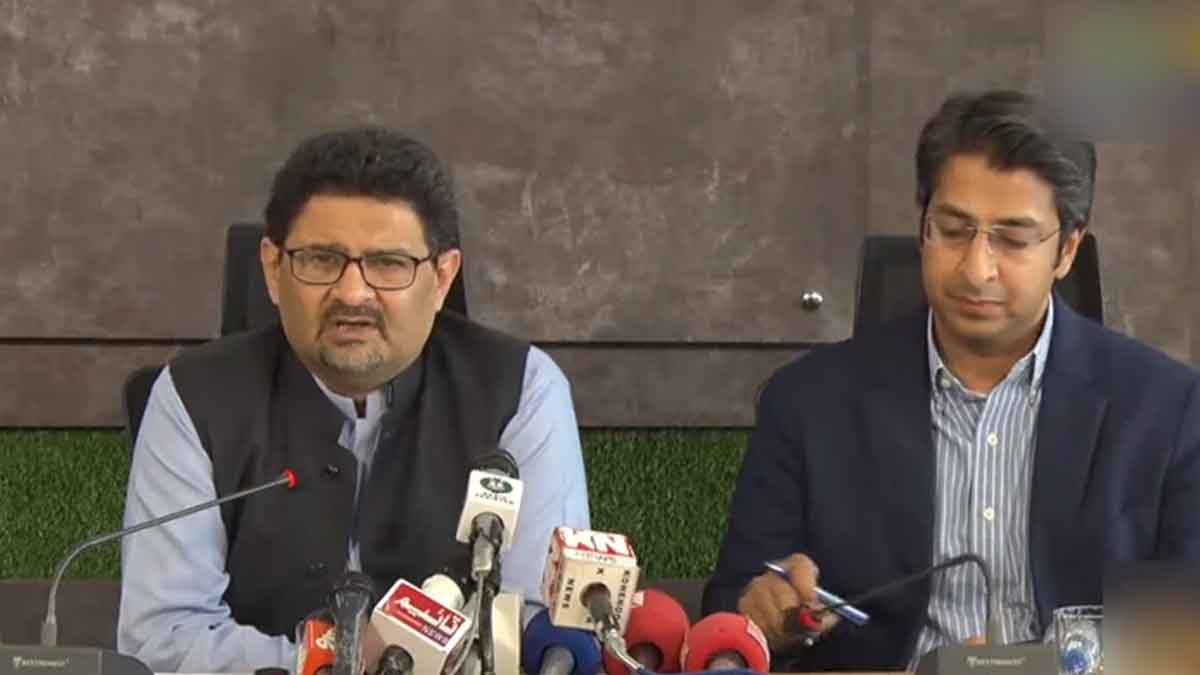 Federal Minister for Finance and Revenue Miftah Ismail stated that the incumbent government was eagerly working on all-inclusive and sustainable development programs through structural reforms.

A meeting was held with the delegation of ADB headed by Country Director Yong Ye at the Finance Division, during which the minister made these remarks.

Minister of State for Finance and Revenue Dr. Aisha Ghous Pasha and senior officers from the Finance Division also attended the meeting.

Moreover, the delegation of the Asian Development Bank apprised the finance minister regarding various aspects of the BRACE (Building Resilience with Active Countercyclical Expenditures) program. The delegation shared that numerous steps are being undertaken to abate and mitigate the agonies of people affected by floods in various regions of Pakistan.

Miftah Ismail appreciated ADB for being a supportive and development partner in implementing different development-oriented projects in Pakistan. During the meeting, the finance minister remarked that the coalition government is working on all comprehensive and sustainable development programs through structural reforms and ADB has always shown itself a supportive partner in this regard.

Miftah Ismail thanked the ADB delegation for their continuous cooperation and assured them of full collaboration for the speedy implementation of the current programs.

Meanwhile, Suh Sangpyo, Ambassador of the Republic of Korea, visited Federal Minister at Finance Division. Miftah Ismail shared the friendly ties between Pakistan and the Republic of Korea and underlined the bilateral relations between both countries in aspects of trade, investment, human exchange, and development cooperation.

Explaining the efforts made by the present government, the finance minister remarked that the government is focusing on different other avenues of mutual interest so that the existing bilateral relations could be extended to a new level.

Miftah Ismail also briefed the Korean ambassador about the potential investment areas and highlighted the present government’s greater facilitation and support in this regard.

In response, the Ambassador of the Republic of Korea also expressed keen interest in increasing and strengthening the bilateral ties between the two countries, especially on trade and investment, which need to be enhanced.