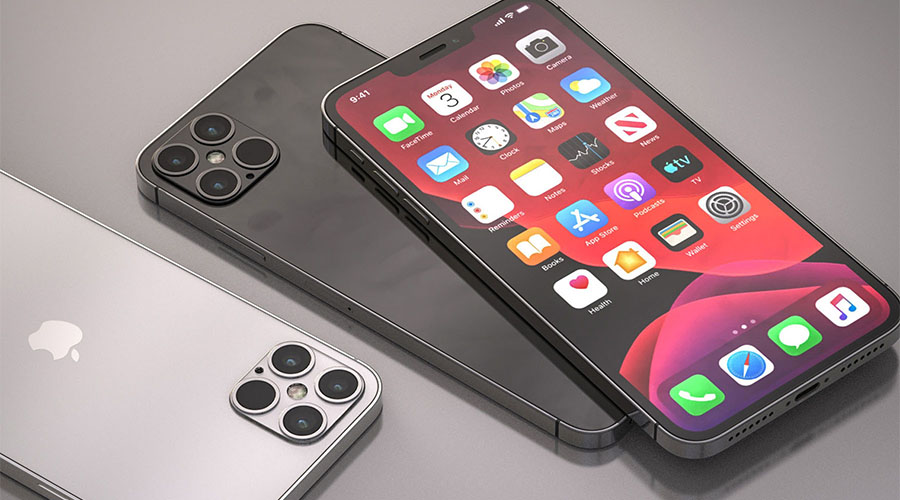 Reports suggest that Apple wants to partner with Samsung on periscope cameras as it tries to improve the optical zoom performance of the iPhone 13.

Apple is Samsung’s one of the biggest customers in terms of smartphone parts, however, the partnership may move even one step further as there are rumours emerging that Apple is looking to cooperate with Samsung for its periscope lenses in order to improve the optical zoom on iPhone 13 or future iPhone’s.

Samsung is highly in demand as the company uses highly capable periscope lenses on its flagship mobile such as Galaxy S20 Ultra with its 100x Space Zoom. Apart from Samsung, other Chinese and South Korean companies are also putting the advanced feature on their flagship devices including, Huawei P40 Pro, Huawei Mate40 Pro, Oppo Find X2 Pro, Vivo X50 Pro+ and many more.

Additionally, Samsung has also acquired Corephotonics, an Israeli optics company that developed zoom technology for smartphones. This can be a possibility that Apple too wants to make a deal with Samsung.

As of now, it is not known that the two companies have reached to make a deal for periscope lenses. However, if both tech giants concluded the deal, then the iPhone users may see a periscope lens on the iPhone 13 and ahead.

What is a periscope camera?

The periscope camera allows smartphone manufacturers to improve the optical zoom in their top lineup and make sure the device thickness does not increase. The lenses and sensor will be in a periscope setup.

This means that the camera mechanisms will be positioned horizontally. as soon as the periscope camera is used, the light will be bouncing at 90 degrees via an optical prism.

Meanwhile, the space between the sensor and lens is amplified without making the smartphone bulky. Optical zoom is also better and gives an improved experience while using camera.