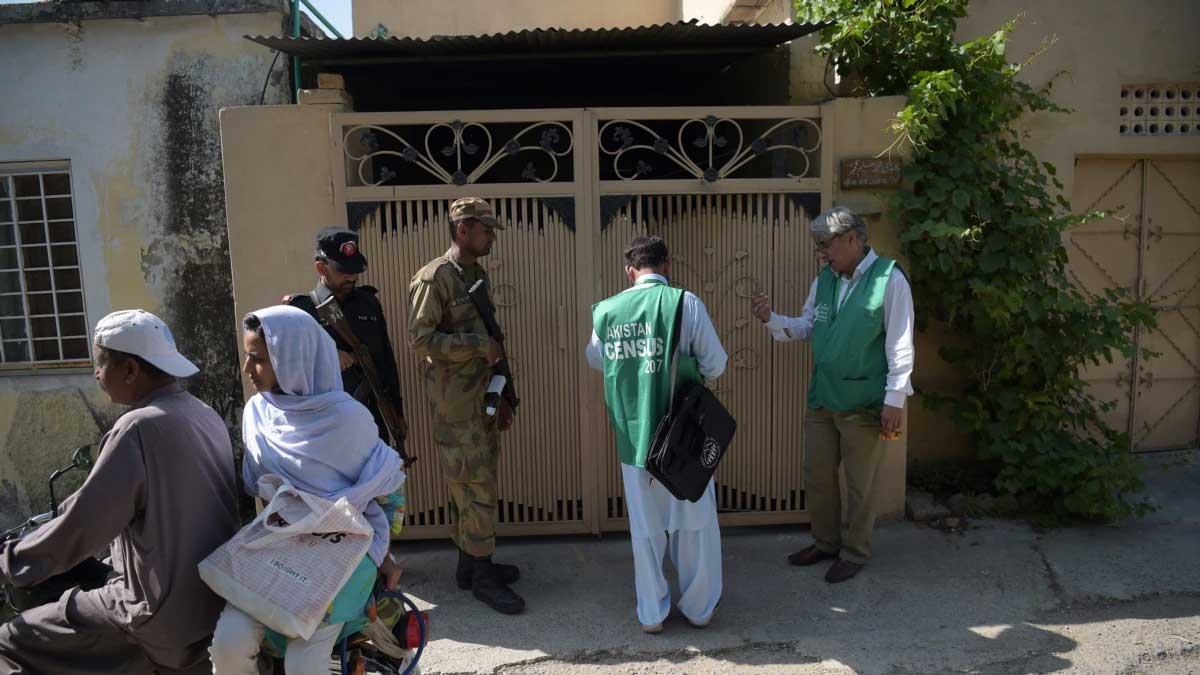 Minister for Planning, Development and Special Initiatives Asad Umar revealed the government’s work plan for the seventh digital population and housing census, adding that the final outcomes of the digital census will be declared by December and following elections will be grounded on the results.

The minister said that the government will initially conduct a pilot testing of the census to examine the course for risk management and disaster recovery in May/June 2022. “The main fieldwork will be conducted from September to December while post sample enumeration will be conducted in November,” stated Umar.

He said, “in today’s era of modern technology it was vital to hold the census more often compared to the past when the census used to be held with a huge gap of 15 to 18 years.”

Moreover, Asad Umar lamented that a basic process, which was the elementary pillar of the country’s planning and development, remained unprioritized and not given due importance in the past.

“Without a transparent and timely conduction of population census, the resources’ distribution amongst various areas of the country will not be ensured,” he added.

In addition, the minister said that to make the exercise fruitful, the harmonization of the provinces was instrumental.

The PBS management was requested to share information concerning the seventh population census with the media to guarantee transparency and to recognize any loopholes.

The minister, while replying to a question, said that the digital system will be entirely protected as it will not be internet-based. However, to further boost up the security, all related stakeholders, like the IT Ministry, NRTG, and National Telecom Corporation (NTC) have been taken on board.

Asad Umar laid stress on the importance of the census, adding that it is a constitutional obligation to hold elections on the basis of the most recent population and housing census.

Regarding the opposition’s call for a long march and no-confidence vote in the parliament, Umar said the government did not have time to take the opposition’s stance seriously since they have “failed in their designs multiple times already”.