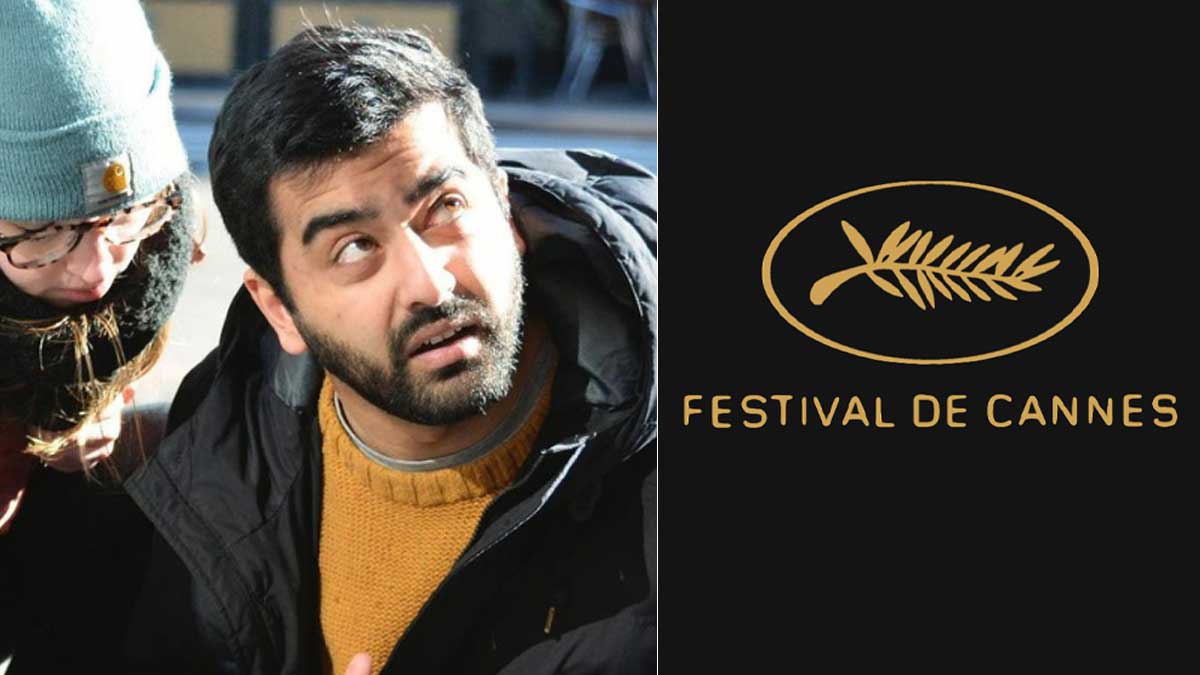 Year 2022 is proving to be auspicious for Pakistan’s entertainment industry. After Arooj Aftab shook the nation by winning Pakistan’s first Grammy and now its Cannes Film Festival taking to their official Twitter handle to declare that Joyland, a feature film by Pakistani filmmaker Saim Sadiq is nominated to be featured at the 75th anniversary of the prestigious annual film festival.

The category for feature films just takes in a limited number of 14 films it is an incredibly proud moment that a Pakistani film made the cut—for the first time in history!

Actor Sana Jafri, starring in the feature film along with actor Ali Junejo, shared a screenshot from Cannes official website that displayed their film’s name in the category Uncertain Regard.

Talking about the precious moments, she tweeted, “Yeah guys, this is real. It has happened, history has been created again. [This is] the first Pakistani feature film at Festival De Cannes!”

The moment the news broke, directors and actors from the entertainment industry took to their social media to compliment the team behind the short film. Famous actress, Mahira Khan retweeted the announcement and wrote, “This is amazing! Congratulations to the entire team. And to Pakistan!”

Moreover, Osman Khalid Butt also re-shared the big “fantastic” news and wrote, “This is FANTASTIC. What a huge moment for Pakistani cinema. Congratulations, Saim and the entire team of Joyland!”

Adnan Malik shared the news on his Instagram story and wrote, “This is some incredible news to wake up to. Congratulations Saim Sadiq and team.”

Oscar-winner Sharmeen Obaid Chinoy also applauded the Saim’s achievement for the country. “There’s a Pakistani film at Cannes this year. Saim Sadiq, I cannot be more proud,” she tweeted.

Besides, Nimra Bucha also took to Instagram, “Cannes meri Jaan. Saim Sadiq makes us proud every second of the year.”

“So proud of you, Saim Sadiq! Mommy loves you” said Nadia Afgan as she shared Cannes’ official tweet on her story.

As Saim has achieved a bigger, new victory this year, this is not the first time he has made Pakistan proud! Last year, his short film, Darling, grabbed the Best Short Film category at the La Biennale di Venezia.