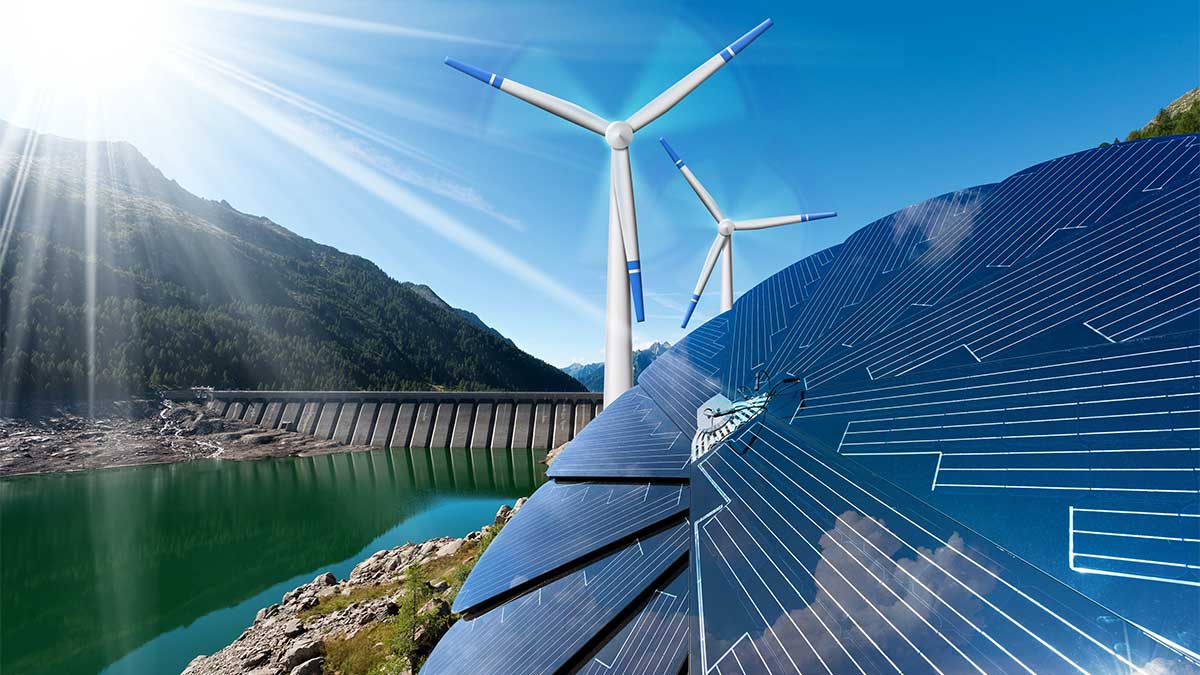 Corporate commercial financing has been initiated for the first time in Khyber Pakhtunkhwa intended to help expeditious construction of ongoing energy projects.

In this respect, Pakhtunkhwa Energy Development Organisation (PEDO), a subsidiary of the Energy and Power Department, has made an agreement with commercial banks i.e. Bank of Khyber and Habib Bank Limited as a corporation, by which Rs 7.2 billion have been assigned for continuing energy projects in the province. Subsidies for the projects will get increased by taking loans under the financial facility.

Moreover, PEDO in the province has the honor to lend Rs 7.2 billion from commercial banks for the very first time via commercial financing to allow speedy accomplishment of ongoing energy projects as a corporate to refund the proceeds from the projects.

Addressing at the event, Taimur Saleem Jhagra stated that PEDO would began work on another 1200 MW power projects in the coming few years. He mentioned that PEDO is working for the production of reasonable and environmentally friendly electricity in Khyber Pakhtunkhuwa whereas the wheeling model will be expanded for the development of the industrial sector and employment creation.

The minister added that the agreement would make PEDO emerging as a financially autonomous body, resulting in a positive impact on the company’s performance.

Meanwhile, Chief Executive Office PEDO Engr Naeem Khan and Secretary Energy Syed Imtiaz Hussain Shah showed gratitude to the guests and stated that Khyber Pakhtunkhwa is an energy rich province. They informed the ceremony that PEDO is working tirelessly on various projects to produce cheap electricity from water in the Province.

Furthermore, they restated that the accomplishment of present energy projects would be possible in near future via commercial financing which would have a deep positive influence on the economy of the province.