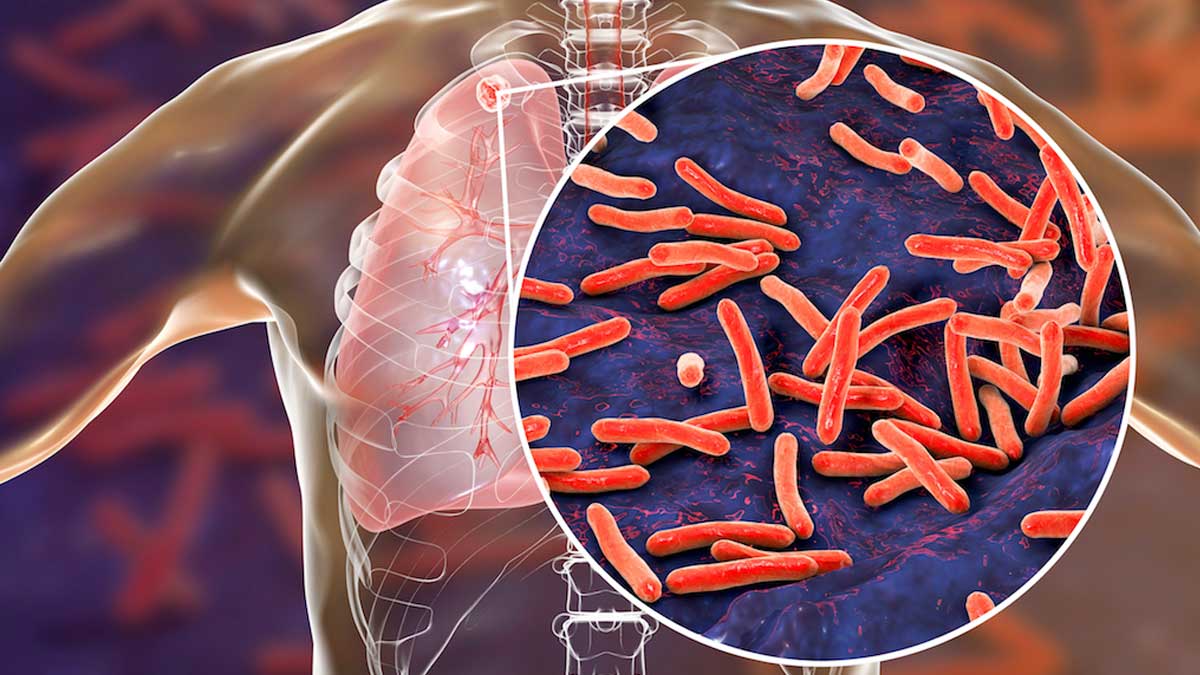 World Tuberculosis Day 2022 is recognized to create awareness about the critical bacterial disease that affects the lungs. March 24 was the day when Dr. Robert Koch publicized his discovery of the bacterium that grounds TB. Honoring this discovery in 1882, the day is observed worldwide.

According to genetic studies, TB first emerged about 40,000 years ago. For a very long time, scientists had a belief that tuberculosis in humans was transmitted from TB in cattle and that it had been spread when livestock farming started in the Neolithic Age. However recent studies show that TB was already present in humans beforehand they started to raise cattle. Traces of the infection have been found in human remains that are about 11,000 years old.

Prior to Covid’s emergence, TB was the world’s deadliest infectious disease, claiming more lives than HIV/AIDS, which took 680,000 lives in 2020 as per UNAIDS.

Tuberculosis is also the main cause of death amongst people living with HIV, according to information revealed by the World Health Organization (WHO).

Moreover, TB exists on all five continents, however, developing countries are excessively affected. In 2020, two regions recorded the greatest number of new cases: south-east Asia noted 43% of the new cases and Africa 25%, the WHO reported.

1. Continuous coughing lasting for at least 3 weeks is the main symptom of Tuberculosis.

2. Production of phlegm with blood during coughing.

3. Fever, Chills, loss of appetite, and loss of weight.

4. Night perspirations and chest pain are other symptoms of the disease.

During 1940s and 1950s, the discovery of streptomycin and other antibiotics helped to treat pulmonary TB. Treatment for dormant TB includes taking antibiotics. While, for active TB, the patients may be suggested to take several drugs for a duration of almost nine months. Though, the treatment becomes more complex for patients with the drug-resistant strain of TB.