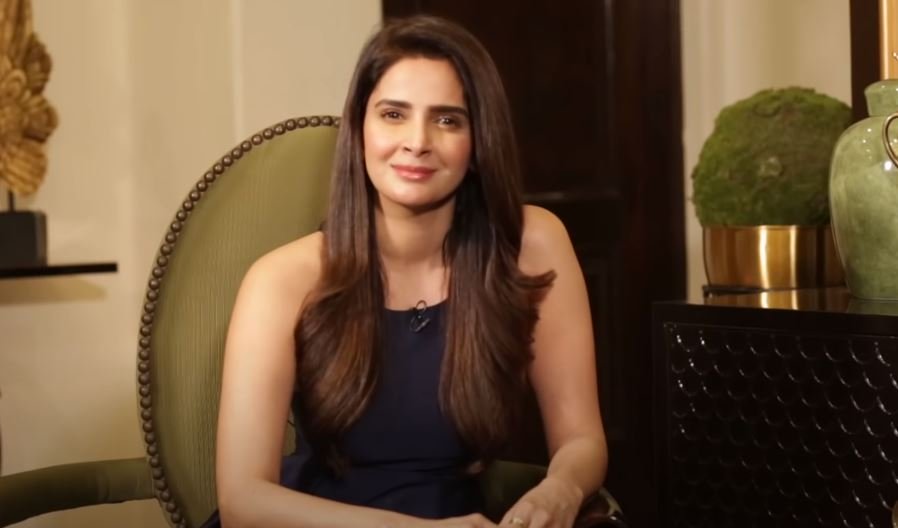 Saba Qamar is the top leading actress of Pakistan who had often given bold statements in her interviews over time. We recently had a glimpse of her recent interview on YouTube channel where she revealed her 8 years of relationship.

In her first video, she talked about the isolation period of the lockdown of coronavirus these days. Now, in another video, she was interviewed by a mimicker actor who mimicked the famous Journalist Sohail Warraich. She was asked about the comparison of present and past actors and actresses and their romantic lives too. She answered that the actor should act like ordinary people that we connect within the daily routine. She further said that she wants to act that looks real towards real life.

Saba Qamar gave a very bold statement that from a very early age, young girls are always taught to stick with your man and do not look back until you die. This single sentence ruined her 8 years because she always considered her relationship and marriage the same things.

Further, she said that she was cheated for another woman and the man lied to her. She always wanted that everything would be changed and become fine but nothing ever got changed.