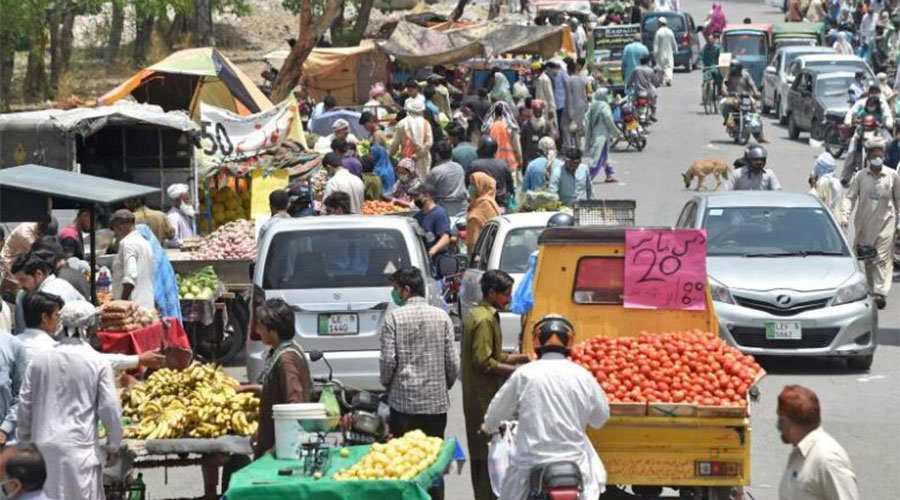 Pakistan Supreme Court ordered the government on Monday to lift some of the remaining restrictions imposed on businesses and industries to halt the spread of the coronavirus, even as the country is recording an exponential rise in infections since beginning to emerge from easing down the lockdown.

In its decision, which is binding, the court said the virus “apparently is not a pandemic in Pakistan” and questioned why fighting it was “swallowing so much money”.

Supreme Court of Pakistan expressed serious concerns over the way coronavirus is being handled by the federal and provincial governments. Chief Justice ordered to open the markets and shopping malls the whole week during Eid days.

He asked the government, where are billions of rupees that were to be spent on providing necessary medical facilities to the hospitals. Governments are bound to work according to the constitution. He further asked the government that may or may not the industry could start after the closure of two months? If millions of the people come to the roads, would they be shot out?

Taking the Suo moto action on the current situation of coronavirus, 5 members larger bench heard the case. Attorney General, Khalid Jawed Khan appeared before the court by video link. Court ordered the Commissioner Karachi to arrange the opening of the market with SOPs instead of sealing them as the small traders may die of hunger instead of the coronavirus.

Court expressed serious concern about the heavy amount, meant to be spent on handling the current situation. The representative of NDMA was also asked to explain the disposal of 25 billion rupees, allocated to NDMA. The NMDA representative told the court that the whole amount was received until then. Court also remarked on the bad performance of the Ministry of Health.