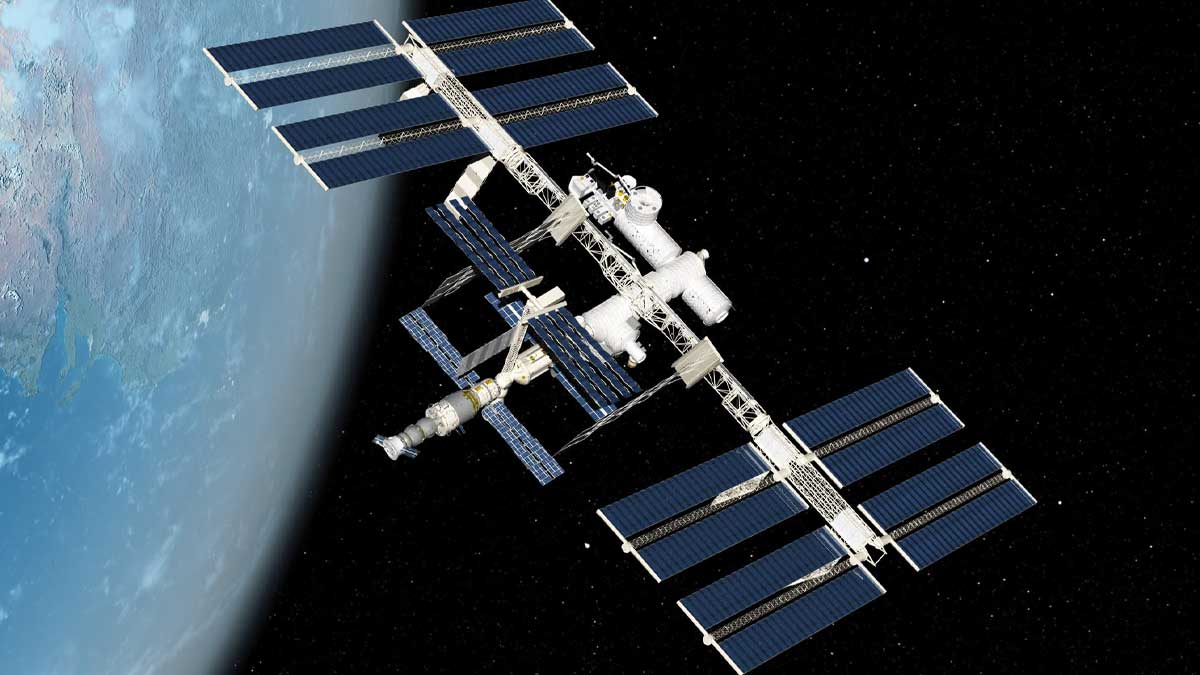 Russia confessed that one of their satellites was destroyed during an anti-satellite missile test, but denied that it had put the International Space Station in jeopardy.

Officials from the United States accused Russia of launching a “dangerous and irresponsible” strike on a satellite, which resulted in a cloud of debris and required the ISS crew to take evasive action.

Concerns over an increasing space arms race, which includes everything from laser weapons to satellites capable of shunting others out of orbit, were sparked by the move.

“The Russian spacecraft ‘Tselina-D,’ which had been in orbit since 1982, was destroyed as a result of a successful test,” the Russian defence ministry announced.

He further said that, “The fragments that created pose no threat to space activities.”

Officials in the United States claim they were not informed in advance of the anti-satellite missile test, which resulted in more than 1,500 pieces of trackable orbital debris and was only the fourth ever to attack a spacecraft from the ground.

The risk, according to US Secretary of State Antony Blinken, is far from over, and debris will continue to harm satellites and activities on the International Space Station.

The test was criticized by NATO Secretary-General Jens Stoltenberg as “reckless” and “concerning.”

At a meeting with EU defence ministers, he stated, “It indicates that Russia is now developing new weapon systems that can shoot down satellites.”

The missile test has alarmed Germany’s foreign ministry, which has asked for immediate action to “strengthen security and confidence.”

In 2019, India was the last country to conduct a test on a target, an incident that was condemned by the United States and others after hundreds of pieces of “space junk” were formed.

In retaliation to China displaying a comparable knockout in 2007, the US shot down a satellite in 2008.

Last year, the United Kingdom and the United States accused Russia of testing a “nesting doll” satellite, which opened up and released a smaller craft to stalk an American satellite.

Despite the tensions, the United States and Russia have built solid space connections since the end of the Cold War, working closely on the International Space Station (ISS), which they jointly built.