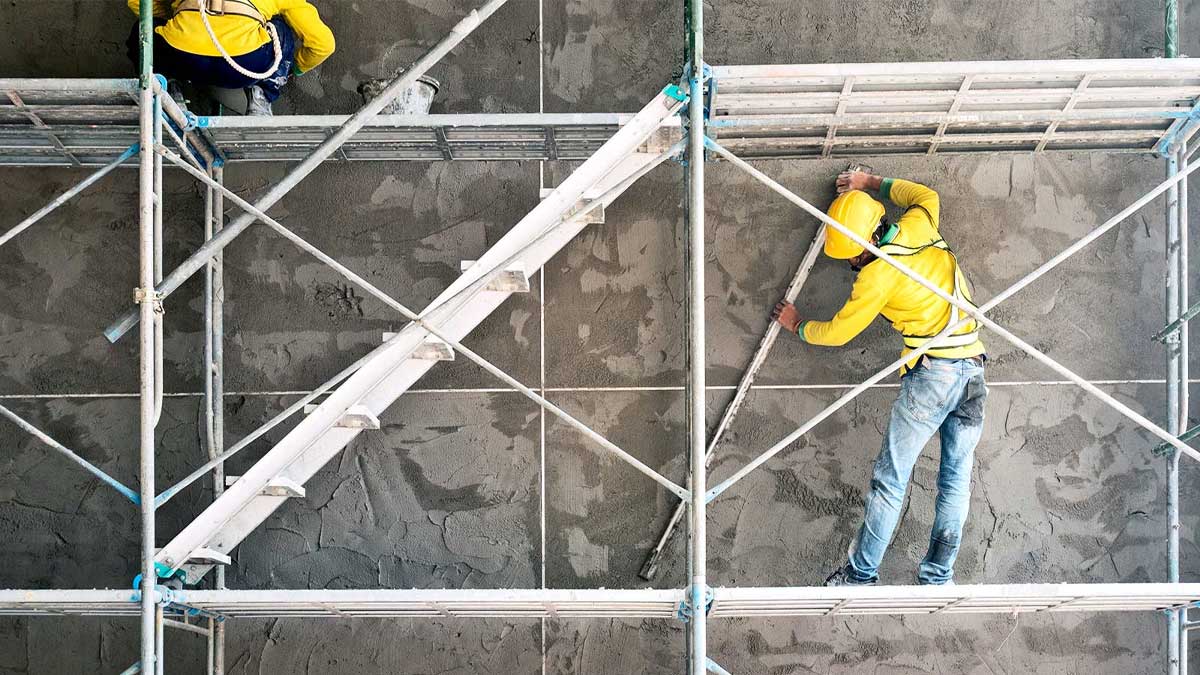 At present, the government needs 20 to 40 percent additional resources in order to complete the ongoing public sector projects, as the prices of construction materials are much higher.

He further said that if the government wants timely completion of the ongoing development projects, then it has to allow inflation effect on ongoing contracts, which will be around Rs 200 to Rs 400 billion extra. Allowing inflation’s impact on ongoing projects is not new. In past the federal government had allowed such an inflation impact in 2004 through SRO No.26/(183)Plan Cord-II/PC/2004 dated June 11, 2004.

An official, related to the planning departments of provincial and federal governments said that the current hike in prices is unprecedented for which the government needed an extra amount for the completion of an ongoing project.

This is the practice that the government closely monitors the situation and during the phase of planning, keeps an inbuilt project escalation cost within the range of 10-12%, depending upon the size of the project and time of completion of ongoing projects.

However, the current hike in the prices is unprecedented. More than 40 small and large industries are directly concerned with the construction sector and as such, this sector is the source of big employment.