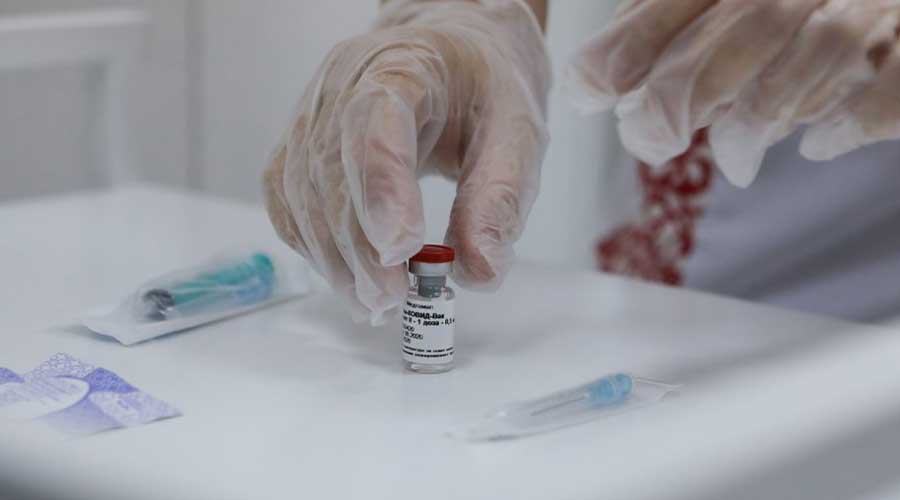 The Russian Direct Investment Fund (RDIF) has confirmed the news while publicizing the initial results of Phase-III clinical trials of the drug which evaluated the vaccine’s efficacy among over 16,000 volunteers who received the shot or placebo 21 days after the first dose.

The maker of Sputnik V is Gamaleya Institute, and also the organizer of phase-III human trials in 29 different clinics across Moscow. In the clinical trials of the Sputnik V coronavirus vaccine there were 40,0000 volunteers. The preliminary results are established on the data of 16,000 trial participants who had already Sputnik V vaccine.

Following statistical analysis of 20 confirmed cases of COVID-19 in the trial, the case split between vaccinated individuals and those who received placebo indicates that the Sputnik V vaccine had an efficacy rate of 92% after the second dose, said the RDIF.

The CEO of Russian Direct Investment Fund, Kirill Dmitriev released a statement in which he said, “we are showing, based on the data, that we have a very effective vaccine, adding that it is the sort of news that the vaccine’s developers will talk about one day with their grandchildren.”

The announcement of being 92 percent effective came from Russia right after few days when Pfizer and BioNTech, the US and German based vaccine developers claimed that their Pfizer coronavirus vaccine provide 90 percent protection against the COVID-19 and without having any side effects.

The Pfizer vaccine is tested on 43,500 participants in its phase-III clinical trials that was held across 6 countries which include, United States, Germany, Turkey, South Africa, Brazil and Argentina.