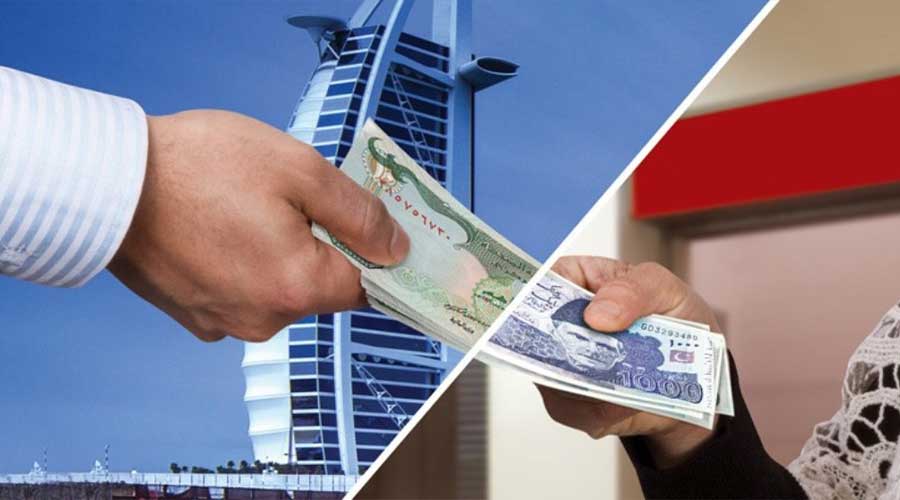 According to the State Bank of Pakistan, the country’s remittances remained above $2 billion for the fifth consecutive month in October 2020.

On Thursday, the State Bank of Pakistan in a statement said that remittances of workers have amounted to $2.3 billion during the last month, a 14.1% increase compared to October 2019. The remittances have grown by 26.5% during the first quarter [July-Oct] in FY 2020 as compared to 2019.

A large part of the year-on-year increase in October 2020 was sourced from the Kingdom of Saudi Arabia at 30% while the United States and the United Kingdom stood at 16% and 14%, respectively.

The state bank of Pakistan took to Twitter and posted, “For a record 5th consecutive month, workers’ remittances remained above $2 billion posting $2.3 billion in October 2020, about the same level as last month, and 14.1% higher than last October.”

It added, “In the first 4 months of the fiscal year, remittances have reached $9.4 bn and are up 26.5% compared to the same period last year.”

“This sustained strength has been supported by continued efforts under the Pakistan Remittances Initiative (PRI) to formalize remittances, improvements in Pakistan’s FX market, and limited cross-border travelling.”

2/3 In the first 4 months of the fiscal year, remittances have reached $9.4 bn and are up 26.5% compared to the same period last year.

Meanwhile, the State Bank of Pakistan (SBP) said that it was the first quarterly surplus in more than five years.

“In September, the current account posted a surplus for a third successive month. The surplus reached $73 million against a deficit of $278 million a year earlier,” said the SBP in a series of tweets.

It added that “the current account recorded a surplus of $792 million in Q1-FY21, the first quarterly surplus in more than 5 years”.