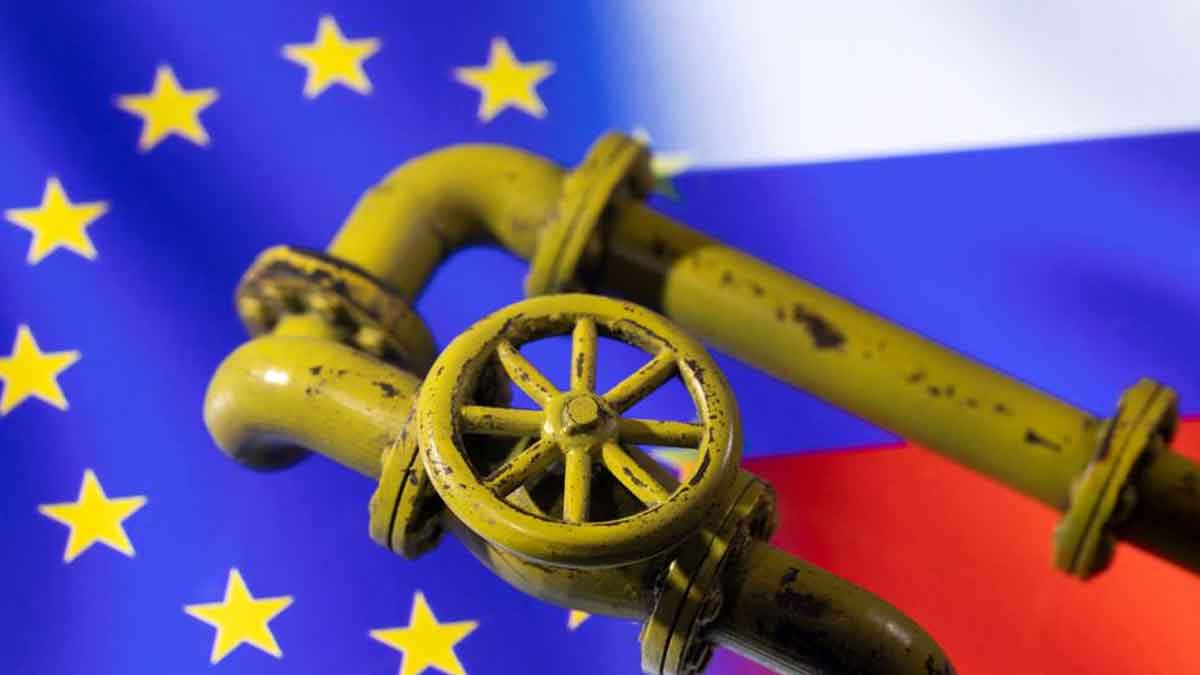 According to recent reports, Russia gained $98 billion from fossil fuel exports during the first 100 days of its conflict in Ukraine, with the European Union being the largest importer.

Russian forces continued to make modest but steady progress in their drive to totally conquer eastern Ukraine’s Donbas region, according to a report released on Monday by the independent Centre for Research on Energy and Clean Air (CREA) in Finland.

The US and the EU have deployed weaponry and cash to Ukraine to assist it ward off Russian advances, as well as imposing unsustainable economic penalties on Russia.

In the aftermath of the February 24 aggression, Kyiv has called on Western countries to suspend all trade with Moscow in the aim of cutting off Moscow’s financial support. Prior to World War II, Russia supplied 40% of the EU’s gas and 27% of its foreign oil.

The bloc agreed earlier this month to freeze most Russian oil imports, while aiming to cut gas flows by two-thirds this year. At this time, a ban is not in the plans.

According to the CREA analysis, the EU took 61 percent of Russia’s fossil fuel exports worth $60 billion during the first 100 days of the war.

Even as Russia’s exports plunged in May as countries and businesses shunned its supply due to the conflict, the global rise in fossil fuel prices continued to bolster the Kremlin’s coffers, with export income reaching new highs.

According to CREA, Russia’s average export prices were roughly 60% higher than previous year.

China, India, the United Arab Emirates, and France, among others, have increased their purchases from Russia, according to the research.

“India has become a large importer of Russian crude oil, accounting for 18 percent of the country’s exports,” according to CREA, adding that “a significant share of the crude is re-exported as refined oil products,” notably to the United States and European countries.

Because the majority of these are one-time purchases rather than long-term agreements, France is consciously choosing to consume Russian energy in the aftermath of the invasion, according to Myllyvirta. To “align deeds with words,” he proposed a Russian fossil fuel boycott.