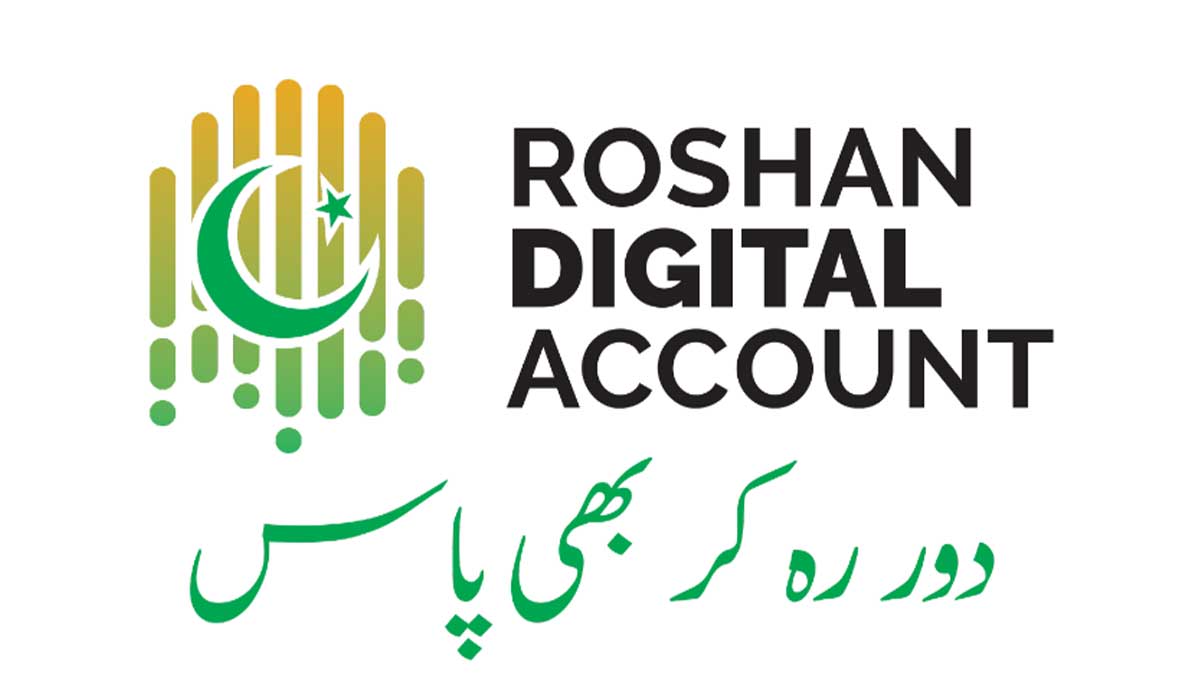 Inflows of foreign exchange through the Roshan Digital Account (RDA) crossed the $1 billion mark, making space for the architects of the products to introduce more such attractions for the overseas Pakistanis during this month.

“The fund inflows through RDA have crossed $1bn in just over seven
months,” the State Bank in a tweet stated, it added that an event was being planned to acknowledge the overseas Pakistanis for their extraordinary response to the initiative.

Prime Minister Imran Khan also lauded the overseas Pakistanis and the State Bank of Pakistan (SBP) for their support to improve the country’s foreign exchange inflows.

“Alhamdulillah, funds received through Roshan Digital Account have crossed $1bn. I would like to thank our overseas Pakistanis for their overwhelming response; also appreciate the efforts of SBP and banks for achieving this significant milestone in such a short period,” the premier tweeted on Saturday.

Since the inauguration of RDA in September, its inflows have been increasing every month, more banks have been joining the RDA scheme. According to the Banking sources, so far about 20 banks have joined RDA and are making efforts for its success.

Financial sector is of opinion that the higher inflow in RDA depicts improved confidence of overseas Pakistanis in the economy, as the country succeeded in increasing its foreign exchange reserve and recovered current account surplus from huge $20bn deficit in FY18.

Moreover, the current account is surplus with $959m at the end of third quarter of FY21. They said 26 percent higher remittances this year are also encouraging for both the overseas Pakistanis and the State Bank to initiate new products.

Sources in financial sector further said that the SBP had also finalized two new schemes to attract overseas Pakistanis. “Roshan Apni Car” will be introduced with a number of facilitating features under the new schemes.