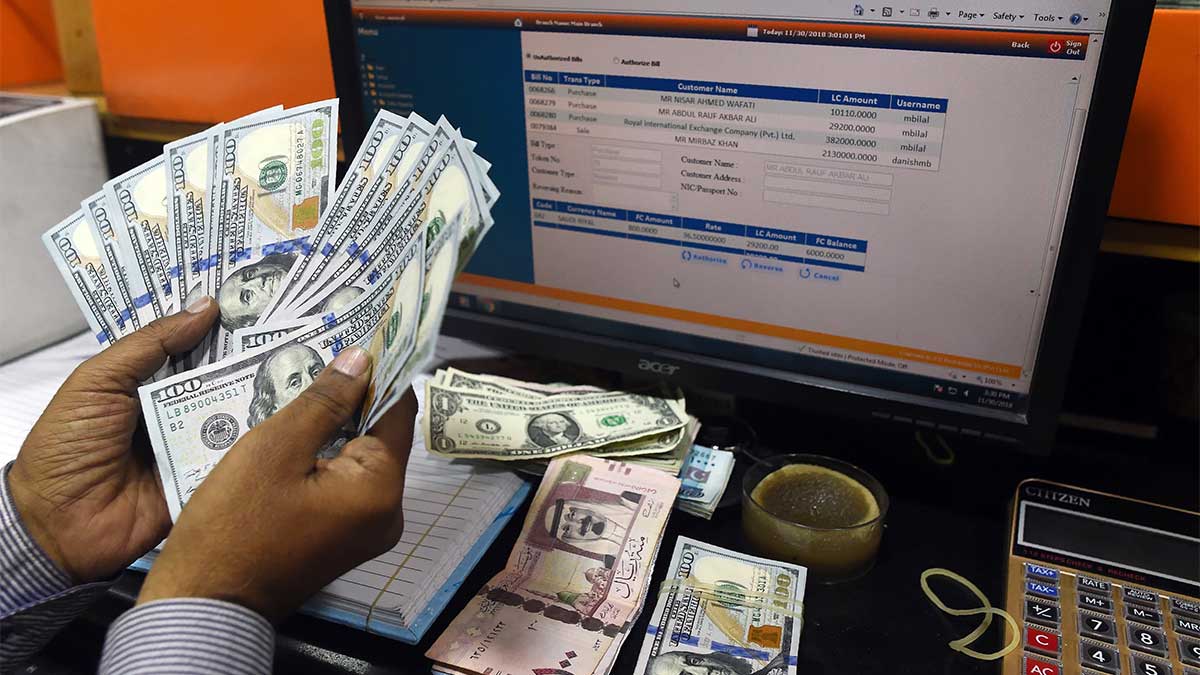 The rupee ended the day weaker and lost 0.26 percent against US dollar, according to today’s inter-bank closing exchange daily report.

The US dollar’s closing rate in the foreign exchange market on Friday was Rs 168.08, a -0.21 percent depreciation of the local currency comparing to yesterday’s data.

Updates from yesterday’s market close: On Thursday, the Pakistani rupee dropped 41 paisas against the US dollar in the interbank currency market.

The Pakistani rupee finished at Rs 167.66 versus the US dollar, down 41 paisas from the previous closing of Rs 167.25, according to the State Bank of Pakistan.

“There were imports payments, which pushed the rupee lower,” said a currency dealer.

“Payments were higher today and the inflows remained weak. The dollar demand from importers of oil, machinery, and other capital goods remained higher. In addition, debt payments also put pressure on the local unit,” he added.

“We expect the rupee to soon test the record low, with the domestic currency already trading at 168,” said another dealer.