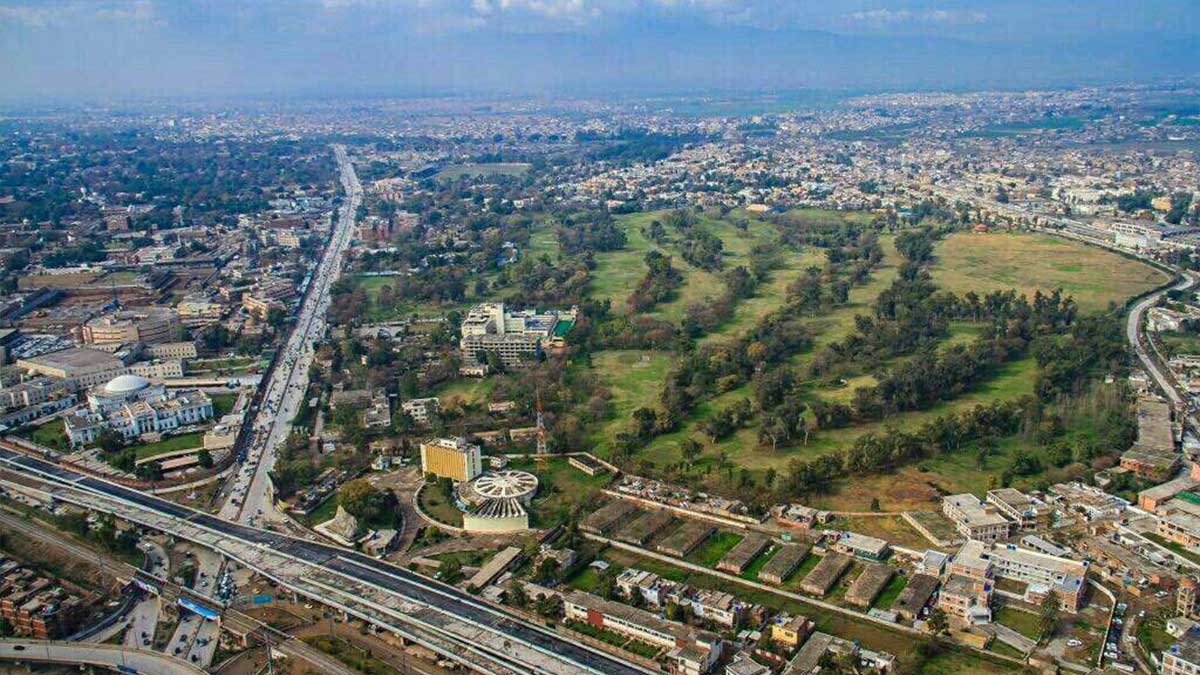 At least, Rs 60 billion worth of 4,100 kanals government land has been recovered from encroachers by the Khyber Pakhtunkhwa (KP) Board of Revenue in 30 districts of the province with the help of the relevant authorities.

According to the report, the district of Hangu is at the top of the list with 1143 kanals of retrieved land, which has a market value of Rs 238 million. Meanwhile, the board and relevant authorities recovered 668 kanals of land in the provincial capital, whose market value is Rs 39 billion.

Moreover, Charsadda district recorded the recovery of 326 kanals of land worth Rs 3.9 billion, 71 kanals in Lakki Marwat, 67 kanals in Buner, 66 kanals in Bannu, 34 kanals in Haripur and 33 kanals in Manshera.

Syed Zafar Ali Shah, Senior Member Board of Revenue (SMBR), expressed to the media that the land had been recovered in the repression against land grabbers and encroachers, which had been underway since last Jan.

Besides anti-encroachment drive, he said his sector was also working on the digitization of state land records across the province.

“We are making a database of state lands all over the province,” he added.

Mr Shah informed about the project that it was being undertaken by the Survey of Pakistan and was possible to be completed by March next year.

He further said that his department had given all the information of state lands to the Survey of Pakistan, which was digitizing it.

“We are also working on geographical information system-based settlement in the merged tribal districts. Currently, work is in progress in seven tehsils of the region,” he voiced.

Additionally the SMBR informed that 26 service delivery centers had also been set up in different parts of the province, in which fard and property transfer services were easily accessible.