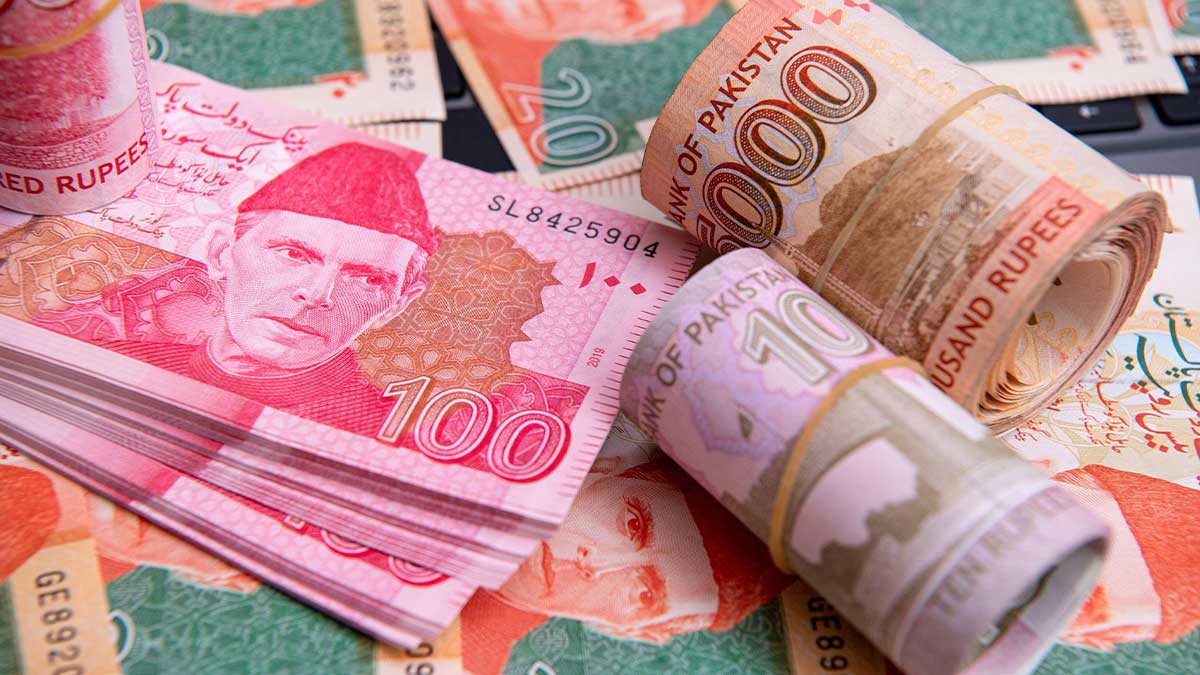 The Pakistani rupee is projected to remain firm during the coming week, thanks to market optimism after the Asia Pacific Group (APG) improved Pakistan’s rating on 21 of the 40 recommendations of the Financial Action Task Force (FATF).

In terms of money laundering and terror funding, Pakistan’s rating has improved.

“We believe there will not be much more dollar demand in the market next week because many importers have covered their payments,” a trader at a commercial bank said.

“As a result, we may see the rupee remain constant or rise just a little bit,” he said.

“We anticipate the local unit to trade in the 154.40 to 154.80 range in the coming week as pressure on the local currency eases,” he added.

“The advantages of the FATF progress are expected to enhance sentiment.”

For remaining requirements, APG has opted to switch Pakistan from enhanced (expedited) to enhanced follow-up. Pakistan will continue to update the APG on its progress in strengthening its anti-money laundering and counter-terrorism financing efforts.

The Pakistani rupee had a tumultuous week in the previous week. Due to increasing dollar demand from import payments and a jump in international oil prices, coal prices have seen a fall in demand in the first three sessions.

The local currency was also under pressure in May due to a rise in the Real Effective Exchange Rate (REER) and a jump in the trade imbalance.

Despite these setbacks, the rupee managed to gain some ground, maintaining a parity of 154.62 against the dollar.

This week, the rupee fell 0.14 percent against the dollar.

Analysts predict that the REER will surge in May, reaching 105, before stabilising or declining in subsequent months due to dropping inflation.

Interest rates have been pushed lower by lowering inflation, with bond yields in the recent T-bills auction falling a few basis points in the shorter tenors.

Traders are looking for signs of a rate cut, but economists feel the present policy rate is the sweet spot and the least difficult path.