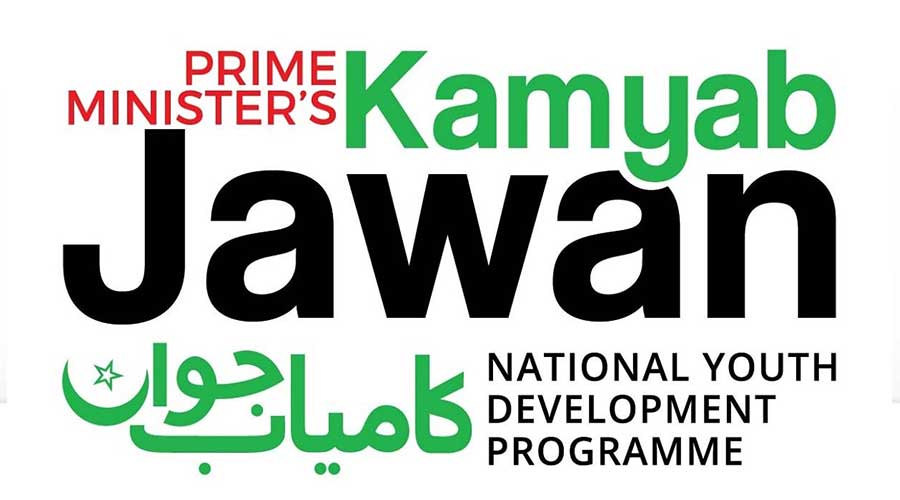 Out of the total disbursed loans, at least 30 percent were given to women and the male entrepreneurs received around 70 percent.

Prime Minister Imran Khan had recently ensured the timely provision of subsidy to banks so that youth may get loans easily and banks could provide a loan with no issue.

The Prime Minister while addressing the presidents and heads of different banks during a meeting said that the provision of easy loans to youth under the Kamyab Jawan Entrepreneurship Scheme was necessary for the future of the country. He further said that the government will also ensure that all problems of banks are resolved on priority basis.

He then praised bankers as they fully participated and showed full interest in the Kamyab Jawan Programme. He said that after the promotion of construction activities in the country, the cooperation of banks in providing business opportunities to the youth is praiseworthy.

Moreover, he seemed satisfied with the transparency and mechanism of the loan expenses programme to youth and admired the banks participation.

The economic team was praised by the premier for the uninterrupted disbursements of loans. He added that the cooperation of banks plays a vital role in grooming skills of the young generation. He directed the concerned authorities to make the timely provision of subsidy ascertain for the disbursement of the loan besides resolving all issues on a priority basis.

However, Special Assistant on Youth Affairs, Muhammad Usman Dar while addressing the occasion said that Rs 100 billion has been allocated by the government for almost 3 years, it would provide better opportunities for business to the whole youth of the country. He added that 470,000 applications have been received so far and loans are being provided after verification.

A total of 21 banks are part of the scheme which are participating, these banks will provide a loan of almost 15 billion rupees in 2020. Prime Minister Imran Khan would receive a progress report on Kamyab Jawan Entrepreneurship Programme regularly.