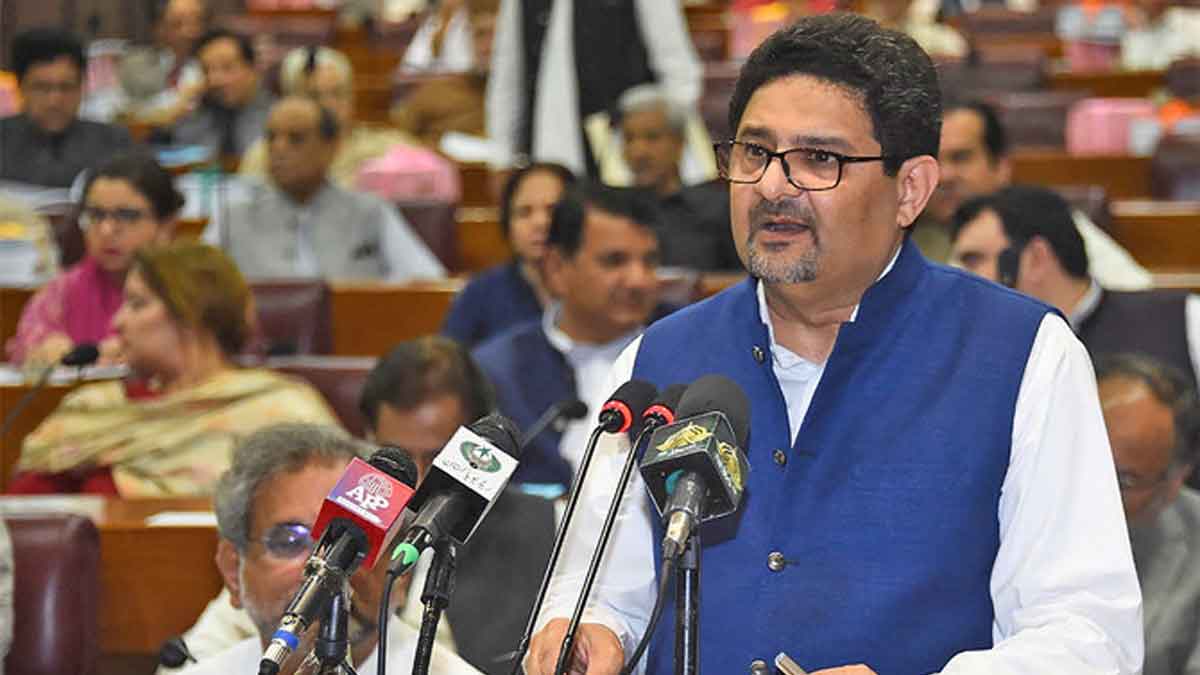 Finance Minister Miftah Ismail on Friday unveiled the coalition government’s maiden budget with an outlay of Rs 9.5 trillion for the fiscal year 2022-23 in the National Assembly.

The government increases the salaries of its employees by 15% and pensioners by 5%, as per the finance division’s proposals. The decision will be further dependent on IMF approval.

In a tweet, Federal Minister for Information and Broadcasting Marriyum Aurangzeb said Prime Minister Shehbaz Sharif has rejected the Finance Ministry’s proposal of a 10% increase, and instead, approved an increase in government employees’ salaries of 15% with the consent of the cabinet.

Read more: IMF tells Pakistan to lower budget deficit down to 4.9% of the GDP

The Pay and Pension Commission’s report would be submitted to the government. Increased taxation on annual incomes exceeding Rs 1 million.

On the other hand, the government is fully kowtowing to the IMF and ready to accept all of its harsh conditions.

According to the report revealed by FBR sources, the government will withdraw all income tax concessions in the imminent budget. It is considering increasing taxes on incomes more than Rs 1 million per year.

The government is also pondering increasing taxes on online gaming, TikTok, and other social media platforms.

The FBR sources also reported that there is also dialogue of raising taxes on YouTube payments made within the country.

There are some rumors that perhaps there will be no raise in salaries or maybe government starts a deduction from salaries above a handsome amount to tackle the inflation.

In this regard, Miftah Ismail cleared up some fake news in his latest tweets, saying, “There is absolutely no plan to freeze foreign currency accounts or Roshan Digital Accounts or take over people’s private lockers. We have never even contemplated these steps. Nor will we ever do it. Speculation on social media about this is wrong and coming from biased quarters.”